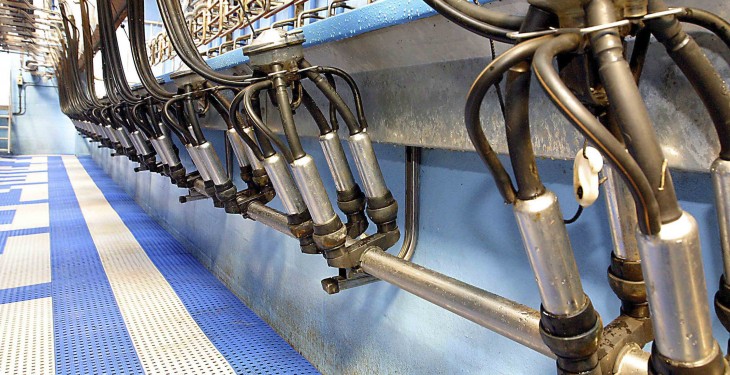 Kerry Group will be increasing its milk price for November supplies by 1c/L, a spokesperson has confirmed to Agriland.

Suppliers to Kerry will receive 29c/L, including VAT, for November milk.

Kerry follows Glanbia and Lakeland Dairies who both set their milk prices for November yesterday.

The Board of Glanbia Co-operative Society has decided to pay its members a support payment of 1c/L (including VAT) for November manufacturing and liquid milk supplies.

Meanwhile, Lakeland Dairies also confirmed that it has increased its November milk price by 2c/L, bringing the price paid to farmer milk suppliers to over 29c/L inclusive of VAT.

These latest milk price increases come after the Ornua Purchase Price Index (PPI) increased for the month of November to 99.4 points, the fifth consecutive increase in the PPI this year.

The November PPI is the equivalent of 29.2c/L, VAT inclusive and is based on Ornua’s product purchase mix and assumed costs of 6.5p/l.