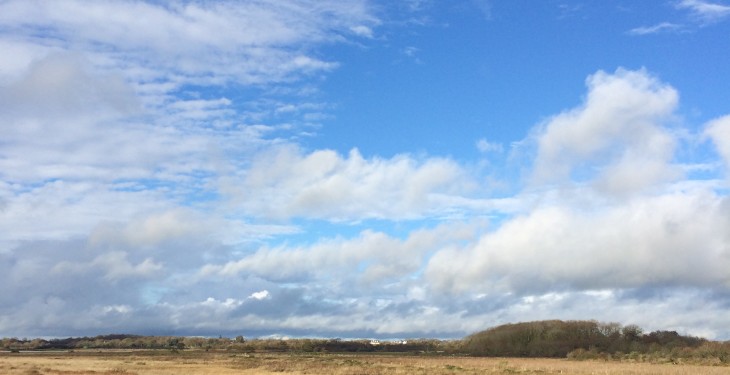 To date 15,900 applications have been created on the Green Low-carbon Agri-environment Scheme (GLAS) 3 online application system, the Department of Agriculture has confirmed to Agriland.

The number of applications to be accepted into the third tranche will not be decided until the scheme has closed for applications and will be based on the available funding for scheme.

“It is important that advisors and applicants submit their application as soon as they are completed and they are satisfied that they have selected all of the actions appropriate for their farm.

“The Department would encourage the submission of applications as soon as they are finalised in advance of the closing date of December 15.”

The Department is urging GLAS advisors to submit the highest standard environmental plans under GLAS 3 and to adopt actions that would promote them to from Tier 3 to a higher tier to increase their chance of selection into the scheme.

Based on the GLAS 3 plans already submitted, almost 95% are either Tier 1 or 2.

Meanwhile, the continuing delays in GLAS payments are throwing farm finances into chaos and represent a clear breach of the terms of the Farmers’ Charter of Rights, according to Patrick Rohan of the ICMSA.

Speaking last week, he said that GLAS farmers were banking on the payment due in late October/early November.

“The terms of the Farmers’ Charter of Rights states ‘payment of up to 75% will commence the third week of October and payment of 25% balance to commence when all inspections are completed, normally mid-December’.

“GLAS farmers were banking on the payment being made punctually so as the relieve the pressure being experienced in terms of cash-flow after what all commentators agree has been nearly two years of unprecedented income pressures and challenges.”

Rohan said that 2016 represents the first full year payment on the scheme which many GLAS farmers had applied for as far back as May 2015. 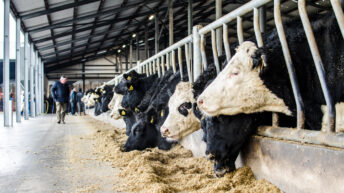 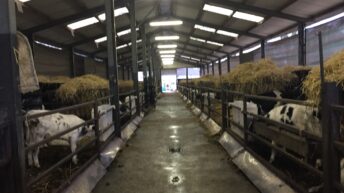