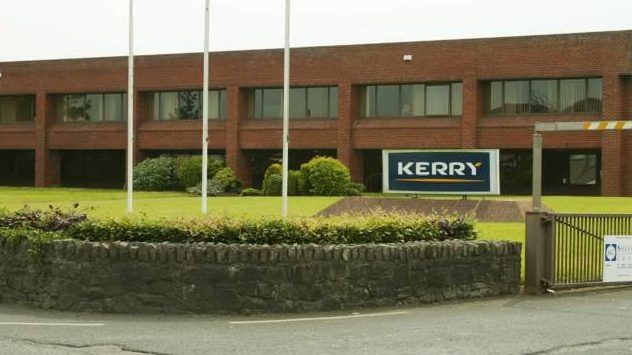 The new Kerry Foods CEO is stepping into his role at what is described as “a very interesting time”.

It has been announced that Nick Robinson, who is the current managing director of consumer brand at Kerry Foods, will transition into his new role over the next two months.

He will be taking over from Duncan Everett, who is leaving the company for a new role in the coming months, into what has been described as “a very interesting time”, according to CEO of Kerry Group, Edmond Scanlon.

He is stepping into this role at a very interesting time, as the food industry responds in innovative ways to the changing consumer behaviour resulting from Covid-19.

“I look forward to working with Nick and his team to further grow our business across Ireland and the UK.”

Scanlon also added that Everett made a significant contribution to consumer foods and the wider Kerry business over the last 25 years.

Robinson joined Kerry Foods in 2017 as the chief marketing officer (CMO) and assumed the role of managing director of brands in 2019.

Prior to his roles with Kerry Group, he worked with Diageo, Coca-Cola and AB InBev in a variety of sales, commercial and marketing roles.

Kerry Foods is a supplier of chilled and frozen food products in Ireland and the UK, including dairy and meat.

Challenging times ahead for the agriculture sector

The next few months will be a challenging time for many in the agriculture sector, with the European Commission predicting a drop in meat consumption for 2020, due to changes in consumer demand during the Covid-19 lockdown.

Annual meat consumption across the EU could decline to 65.4kg per capita this year, due to the reduction in consumer demand and subdued domestic availability not being compensated by imports.