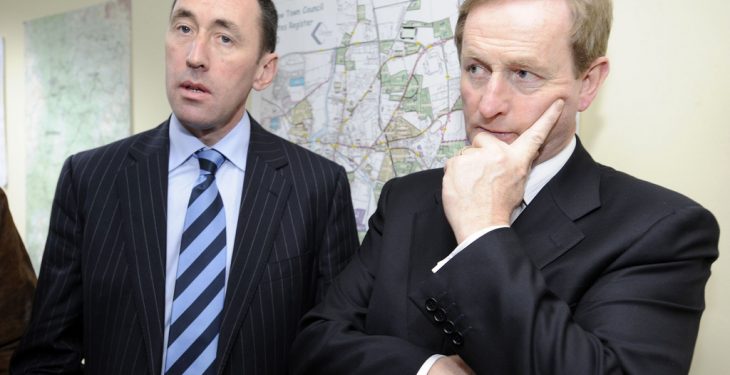 Carlow/ Kilkenny TD Pat Deering has been appointed Chairman of the Oireachtas Committee on Agriculture by An Taoiseach Enda Kenny.

He takes over in the post from Fine Gael colleague Andrew Doyle who was recently elevated to the position of Minister of State at the Department of Agriculture.

Born and raised on family farm in Ballybit, Rathvilly, Co Carlow, Deering was elected to the Dail for the first time in 2011.

Speaking to Agriland, Deering who was a member of the Committee in the last Dail term said he was delighted with the appointment.

“I have a huge interest in agriculture and it is a sector which is of great importance to my constituency.

“I believe it is going to be a very interesting period for the Committee as a result of the shape and make-up of the new Dail.

“In my view, the committee in the past has not got the credit it deserves. We developed a number of important reports in the last term including an examination of the relationship between supermarkets and primary producers,” he said.

The new Committee on Agriculture will also include Fianna Fail’s Charlie McConalogue, Sinn Fein’s Martin Kenny and Labour’s Willie Penrose. Other members of the committee are yet to be confirmed.

It is hoped the Committee will meet next week to discuss a work programme for the term.