British milk production forecast to be down 4% this year 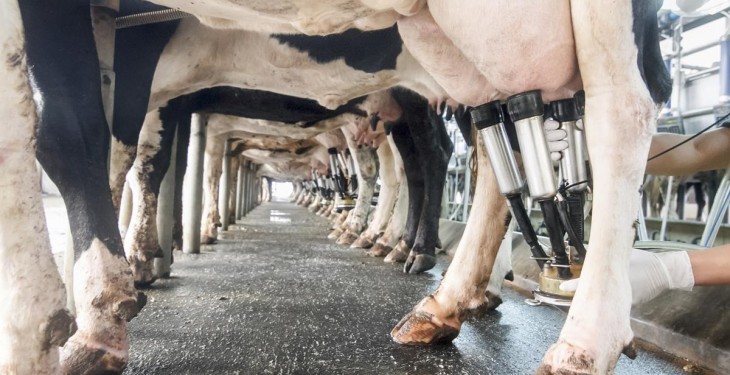 British milk production has been forecast to be down for the 2016/17 season by between 11.9 billion and 12.2 billion litres, by AHDB Dairy’s mathematical model.

The midpoint of this range, at just over 12 billion litres, would mean milk production would be approximately 4% down on last year, according to AHDB.

Milk production in Britain for May has been estimated by AHDB at 1.116m litres, a decrease of 3.2% compared to May of last year.

According to AHDB, it’s often said that milk production in the spring sets the volume for the rest of the year.

Advertisement
Furthermore, it said that compared with overall spring volumes, May alone has historically given a stronger indication of milk production for the remainder of the milk year.

It attributes this to May normally seeing the most rapid grass growth and is the most significant month for cutting silage, which then influences production over winter.

AHDB has noted that the model cannot predict with certainty how milk production over the remainder of the year will be influenced by external factors such as weather conditions and milk prices.

Looking at the 2012/13 season, it said Britain saw one of the wettest springs on record, and annual milk production fell 1.3% short of the model’s predicted range.

Conversely, in 2013/14 record high milk prices were observed, and annual production finished 2.5% above the top of the range.

However, in 10 out of the last 12 years, milk production has ended the year within the range returned by the model.

AHDB has concluded that, despite some limitations, the model does give us a good indication of where overall milk production is likely to come out. 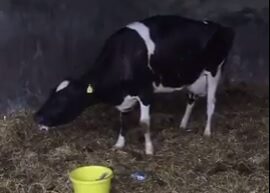