20% of farmers have now got TAMS approvals 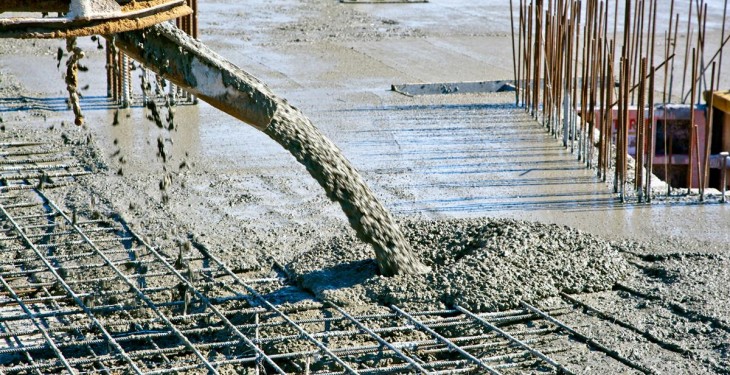 Around 20% of farmers have now got TAMS approvals, according to the IFA but it says the approval rate will increase substantially over the next number of weeks.

The IFA Rural Development Chairman said that in addition IFA is requesting that farmers who got part approval and who have other items of expenditure on their application can get grant payment on works completed without having the other investment completed.

“Cash flow difficulties on some farms are leading to a reassessment of farmers’ investment plans,” he said.