Kehoe will not refuse Agriculture in re-shuffle 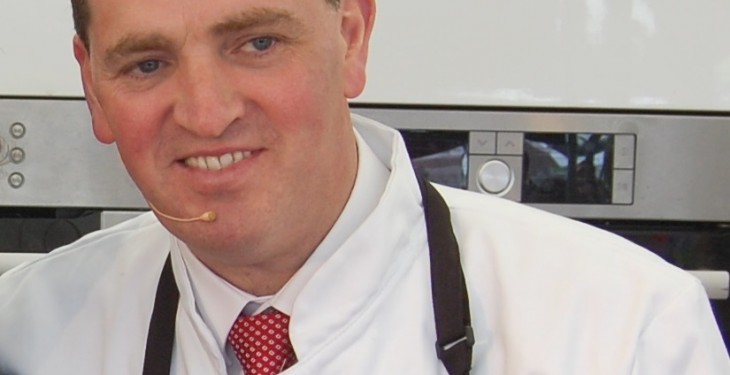 Government Chief Whip Paul Kehoe TD has told Agriland that he would accept the position of Minister for Agriculture, should he be offered the position by An Taoiseach, in the now much anticipated Government re-shuffle.

“I come from a farming family in Co Wexford,” he told Agriland.

“And I have a deep interest in agriculture and food. So, yes, I would be delighted to have the opportunity of working within the industry. But the reality is that Simon Coveney has done an outstanding job over the past three years. I am totally committed to the current Programme for Government and will be happy to accept whatever role Enda Kenny asks me to take on down the line.”

Mr Kehoe was speaking at last weekend’s World Sheep Shearing Championships in Gorey, where he took part in a cook off with celebrity chef Martin Shanahan on the Good Food Ireland stand.

The Minister continued: “Farming and food are playing a crucial role at the very heart of the Irish economy at the present time. And the good news is that both sectors are primed for further growth over the coming years. All of this means the creation of more jobs, which is a win:win scenario for the economy as a whole.”

Speculation is now rife that Enda Kenny will have no option but to carry out a radical cabinet re-shuffle, in the light of Eamon Gilmore’s decision to stand down as leader of the Labour party. This brings into focus the future role of Simon Coveney within government. Universally recognised as being one of the most successful agriculture ministers in the history of the state, Enda Kenny may now think it’s time to move the Co Cork TD into a new position.

Adding to the impetus for Coveny to be given new challenges within government is the fact that he is about to sign off on the detail of the new CAP regulations for Ireland. This would then leave his potential successor with a pretty clean sheet when it comes to determining future agri food strategy measures.