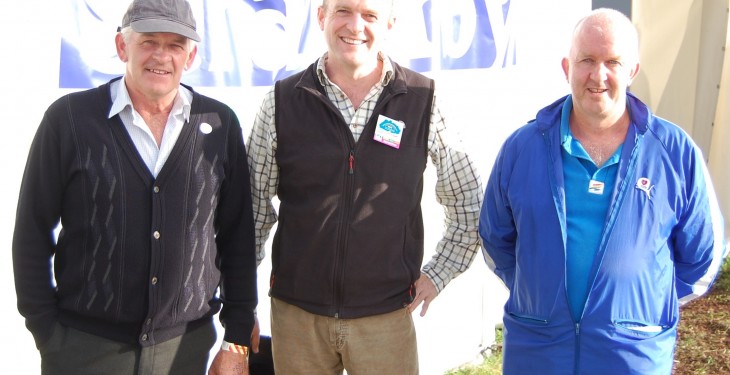 Strathroy Director Ruairi Cunningham has told Agriland that the recent agreement, which has led to the development of an All-Ireland beef label, highlights what he regards as the absolute absurdity of the National Dairy Council’s campaign to actively promote milk produced and processed in the Republic of Ireland.

“We now have a scenario unfolding within the livestock sector which clearly confirms that the beef from cattle reared in the Irish Republic, but finished in the North, can be clearly labelled as Irish. So, using the same train of thought, why can’t milk produced on farms in the Republic, but sold under the Strathroy label, be marketed with the NDC logo?

“If required, we can fully differentiate and separate milk that is sourced from our growing supplier base in the Republic.  Our customer base continues to expand with retailers in every Irish county, North and South.”

Strathroy currently processes 130 million litres of milk per annum at its factory near Omagh in Co Tyrone. With a little bit of additional investment, this figure could be pushed up to 200 million litres,

“Our aim is to become the biggest liquid milk supplier on this island,” the Strathroy representative continued.

“The company’s producer base in Co Wexford continues to grow. We are also securing supply agreements with farmers in the Carlow/Kilkenny area and North of Dublin.

“We have no plans, as yet, to establish a processing operation in the Republic of Ireland which, I suppose, would make us NDC compliant. That might change if one of our bigger customers, such as Aldi, engaged us to supply such volumes of milk that would make an investment of this nature a feasible option.”