Behind the scenes on ICSA election night 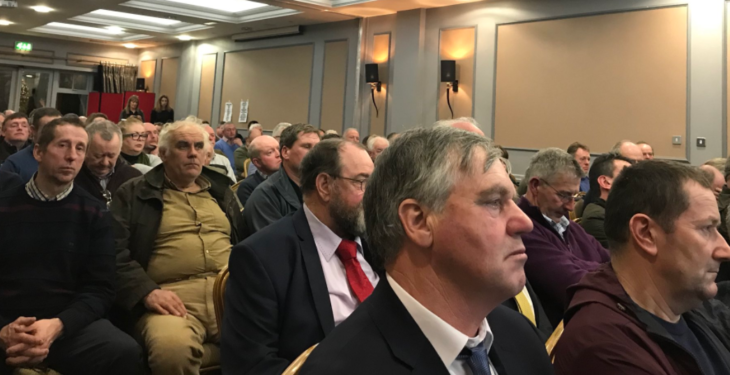 Last Thursday night, December 14, saw the presidential election of the Irish Cattle and Sheep Farmers’ Association (ICSA) unfold to reveal the leader of the organisation for the next two years.

Patrick Kent, who has already served as president of the organisation over the past four years, took a narrow victory over his election rival, rural development chairman Seamus Sherlock, with a vote of 52 votes to 49, from 101 valid delegate votes.

AgriLand was there to soak up the atmosphere, gauge the general mood of delegates and listen to their concerns.

One of the major talking points on the night was the run-up to the election, with some ICSA members vocal in their criticism of the tactics used by one candidate to gather support.

This was done, members claimed, through enlisting family members and friends to vote in delegates sympathetic to their cause in various counties. As a result, there was a clear tension at the meeting, with a nervous atmosphere in the meeting room.

On the night, both candidates gave presentations highlighting their achievements, priorities and promises.

Sherlock was first up to speak. He assured members that he would be a “team player” if elected.

Next up, Kent highlighted the importance of building strong links for effective agricultural lobbying. He emphasised that he had already built up many strong connections over the past four years.

In addition, the president underlined the change in media and communications in recent years, noting the importance of being “as well briefed as possible” on all aspects of current affairs and agricultural/scientific developments.

Every ICSA member is equally important to me. The reality is that all our interests are totally intertwined; we need one another to survive.

Following the presentations, the candidates engaged in a questions and answers session.

Questions from the floor reflected pressing concerns for members, including: how to respond to anti-farmer lobbying; thoughts on capping EU CAP payments; helping hill sheep farmers; views on tillage; family law; and addressing the disconnect between the customers and farmers. 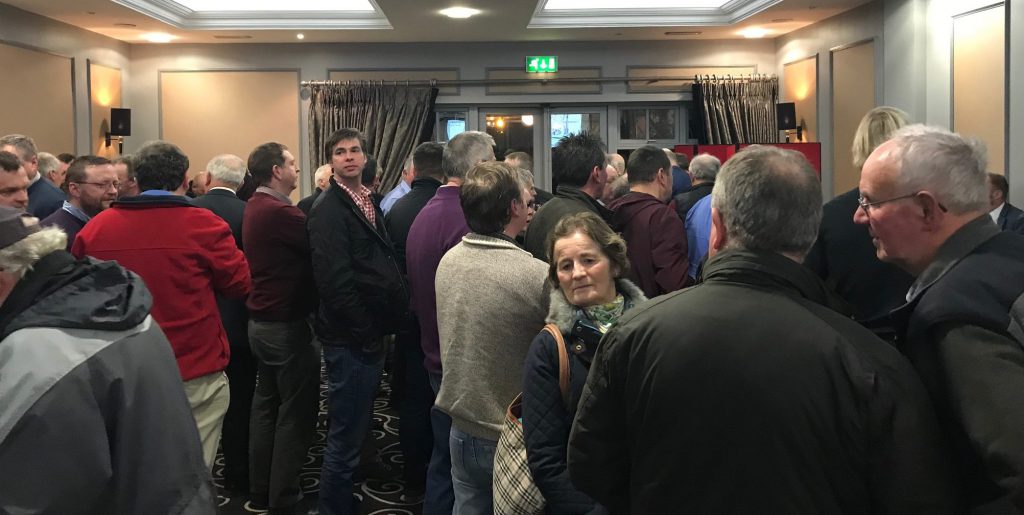 Speaking following his victory, Kent outlined his plans for the next two years.

The re-elected president stressed the need for recognition of the carbon sequestration carried out by farmers.

He said a key objective will be “getting money back in farmers’ pockets and getting our food promoted as what it is – pure, high-density, quality, health-giving food”.

He said: “We need to have greater engagement with the urban population and non-farming population and work with them. People will be healthier if they eat the prime products that we produce here, rather than imported junk food.

I think as an organisation, it’s fantastic to see an election in the association; it’s a sign that the organisation is dynamic – there’s jostling for positions – it’s healthy.

“Fair dues to Seamus and three cheers for him, and the supporters too. I want them to back me now and we’ll drive on forward now and tackle the issues that really count.

“We need to get the GM-free status of Ireland recognised. We have to declare it and change the situation in regard to importing GM ingredients into the country. For zero cost we could get a massive increase in value,” he said. 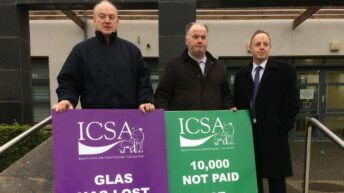