Jersey semen usage on the rise in 2017 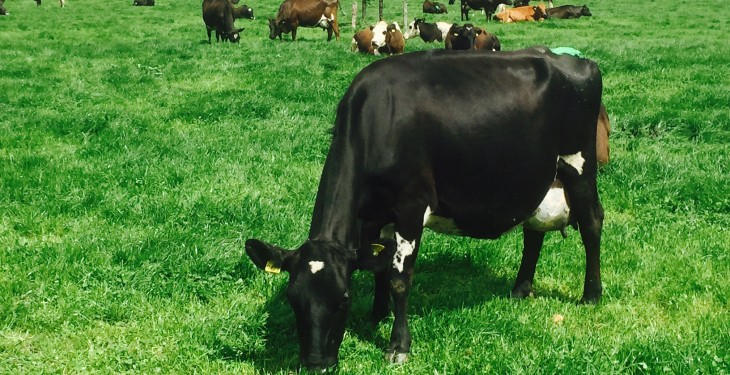 There has been a slight increase in the quantity of Jersey semen being used on the Irish dairy herd during the 2017 breeding season, new figures show.

Data from the Irish Cattle Breeding Federation (ICBF) shows that Jersey straws accounted for 6.67% or 34,003 straws of the semen used on Irish dairy so far this year.

Last year, over the duration of the entire breeding season, this figure stood at just 5.63% or 25,470 straws.

This data was generated from AI handheld service devices used by AI technicians across the country and it fails to take into account DIY serves. It also must be noted that the number of serves recorded on handheld devices has actually increased by 7% this year compared to the corresponding time in 2016.

The ICBF data also shows that Holstein/Friesian semen has dominated the Irish dairy breeding scene so far this year. Of the 509,454 inseminations recorded, Holstein Friesian semen was used in 91.55% of serves.

However, this is down slightly when compared to 2016 data. Last year, over 92.7% of all semen recorded was from Holstein/Friesian sires.

Other breeds of note include: Montbelliarde; Norwegian Red; and Fleckvieh. Collectively, these three breeds accounted for 5,966 or 1.17% of the AI serves recorded this year.

Figures from the ICBF also show that over 2 million calves have been registered on Irish farms this year – an increase of 27,652 head or 1.36%.

Some 1.29 million dairy births (calves born to dairy cows) have been registered up to the week ending August 18, while 779,222 beef births have been recorded this year.

Is it time Irish dairy farmers moved away from black and white cows?