It’s official: Farmers work the longest hours in the week! 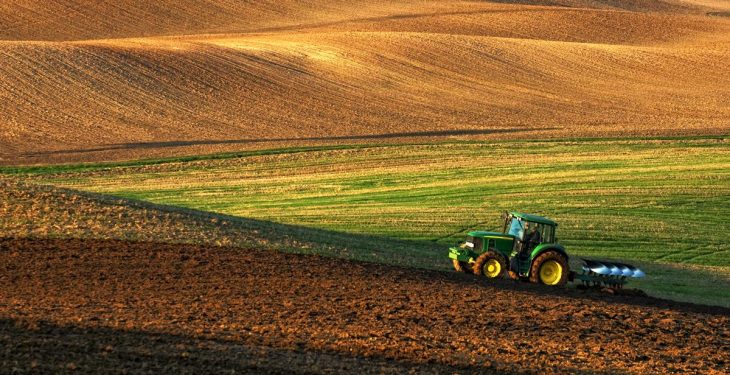 Farmers work the longest hours per week in the country with the average usual hours worked per week standing at 49.1 hours, the latest Central Statistics Office (CSO) figures show.

The figures apply for the first quarter of 2016 and also include those working in the forestry and fishing sector.

Farmers’ working hours are significantly higher than the overall average usual hours worked per week which was 35.8 hours.

The average hours worked per week includes hours spent in running the farm, preparing the production for selling, supervising employees, as well as hours spent in commercial and administrative tasks.

Persons in part-time employment worked an average usual hours of 19.3 hours per week.

Earlier this year, speaking at a farm safety event in Co. Wexford, Physiotherapist Denis O’Connor said that rural Ireland has changed and as a result, farmers are working longer hours in isolation.

O’Connor said that due to the changes in farming and time pressure farmers are prone to burnout.

“I meet a lot of farmers who are up to their tonsils seven days a week and what happens?

What happens to land if you over farm it? Eventually, it will become real unproductive. In life, the same thing happens and it is called burnout.

The number of people in rural areas who are flat out all day every day trying to keep the show on the road are very very close to burnout.

O’Connor went on the say that it is important to take time out, by spending time with family, visiting friends or going to matches.

“If we don’t take time out of busy schedules, time will take us out,” he said. 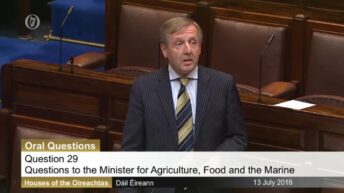 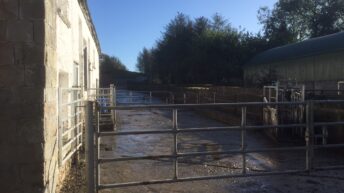