Is it against the law to spread slurry off the road?

Despite some respite from the rain in recent days, waterlogged ground conditions in many parts of the country are making it impossible for farmers to get slurry out onto land.

As a result, there have been several reports of desperate farmers spreading slurry from the road into their fields.

So is this practice legal?

The Department of Environment, Community and Local Government are the lead Department with responsibility for the implementation the European Union (Good Agricultural Practice for Protection of Waters) Regulations 2014, commonly known as the Nitrates Regulations.

Article 18 (2) (4) (d) of the regulations prohibits the application to land of organic fertilisers from a road or passageway adjacent to the land under any circumstances.

As far as these regulations are concerned the spreading of slurry from the road into fields is illegal. 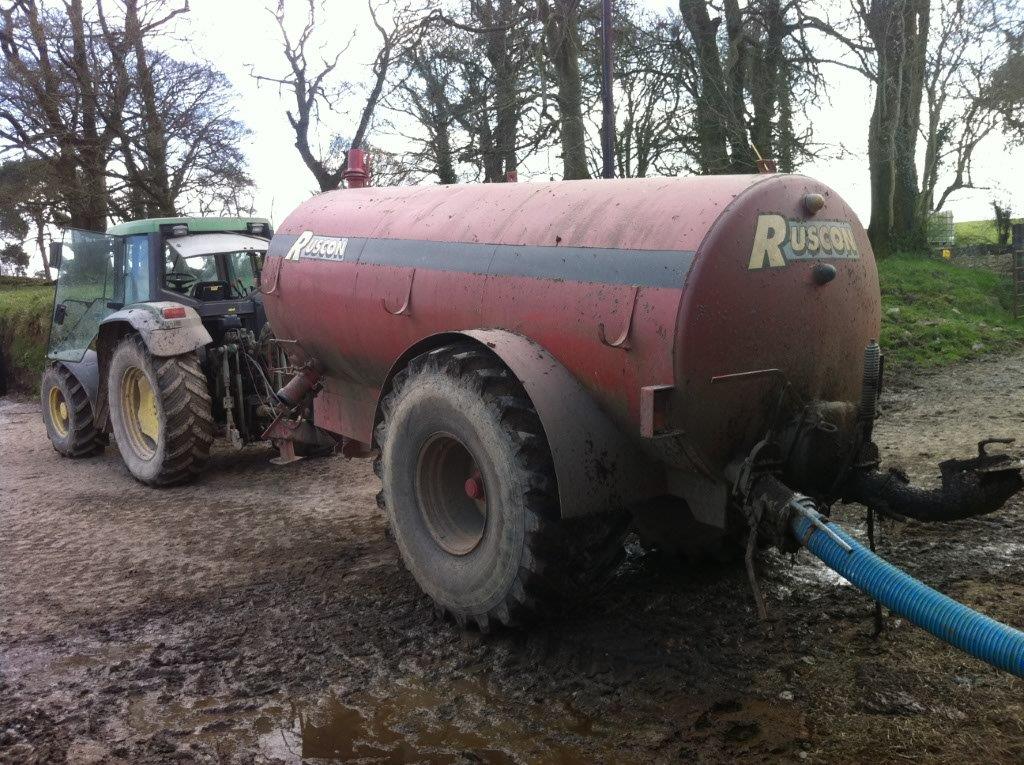 What to do with flooded slurry tanks?

The Department of Agriculture has issued guidelines for farmers whose holdings have suffered serious flooding in recent weeks and months.

The severe winter weather has caused serious flooding in many areas of the country but particularly in Connaught, Munster and the midlands where some farmland has been seriously affected by the exceptionally high level of rainfall.