The Association of Farm & Forestry Contractors in Ireland (FCI) is quoting a ‘guide rate’ of €105/ac plus VAT for ‘wagon silage’. That’s for the complete job (including mowing and pit work).

This contrasts with a suggested rate of €115/ac where a precision-chop harvester is used instead of a wagon.

Interestingly, when singled out on its own, mowing (using a machine equipped with a conditioner) is pegged at €21/ac. Tedding and raking are each ‘guided’ at €11/ac.

These prices (which exclude VAT at 13.5%), and others relating to silage harvesting, are detailed below – in this exert from an FCI-supplied table. 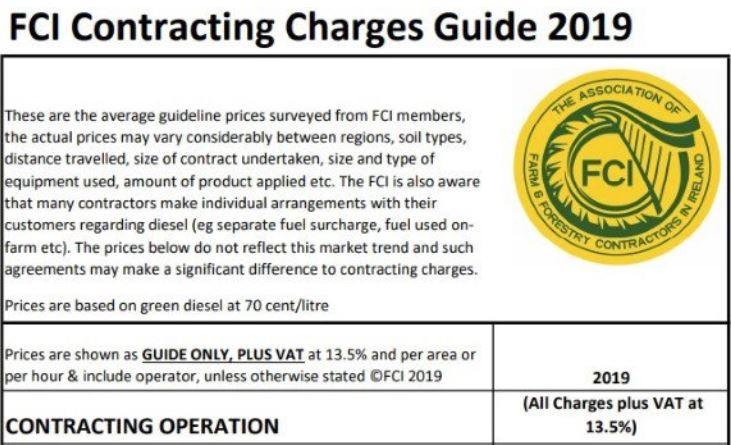 These FCI guide rates are now produced on an annual basis. They are apparently compiled by collating an “average figure for each operation from a panel of FCI contractor members from across Ireland”. 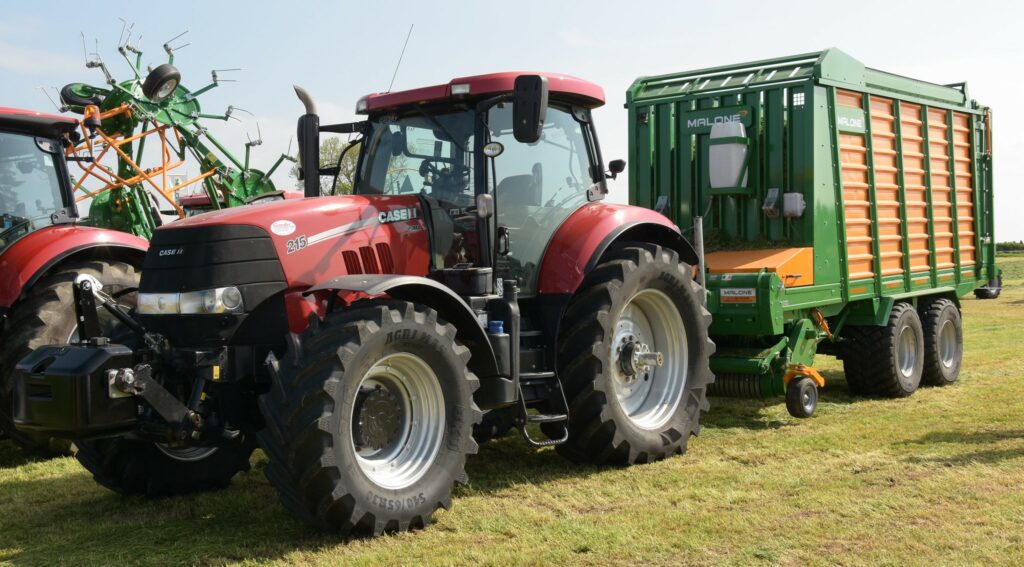 Because of local variations, the FCI says that “actual charges may vary considerably across regions, the distance travelled, the size of a particular job, as well as the type of equipment used”.

In the run-up to this year’s silage season, the association made headlines when it said that it was seeking an extension of the current work permit scheme to “allow contractors to seek seasonal drivers from New Zealand, Australia and South Africa”.

A spokesperson explained: “There is currently a significant restriction on experienced New Zealand, Australian and South African machinery operators taking up roles with contractors in Ireland, as these employments are excluded under the Employment Permits [Amendment] [No.2] Regulations 2018. 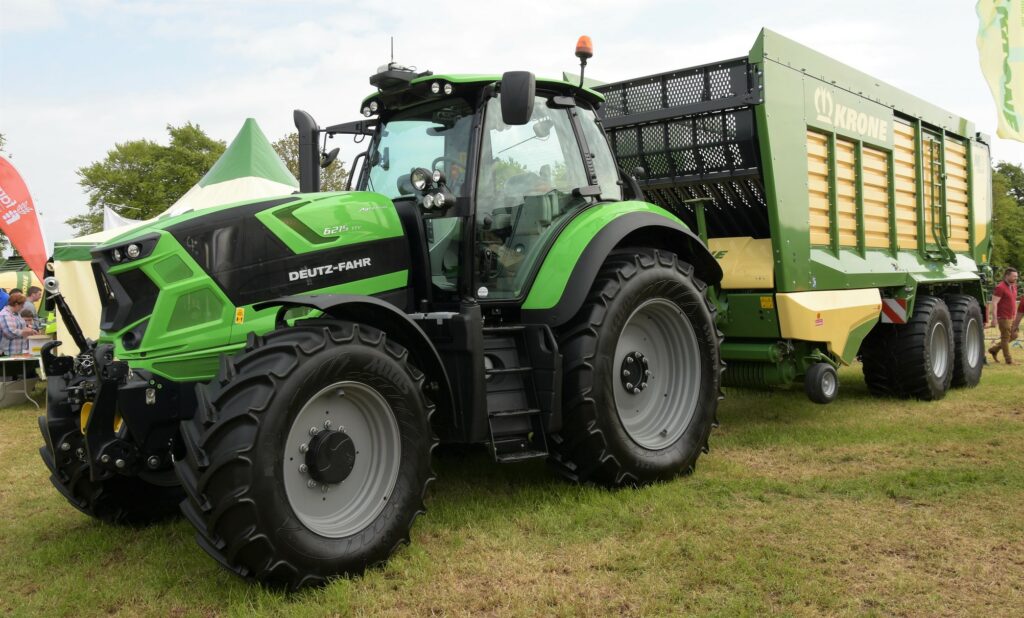 The FCI proposed, therefore, that New Zealand operators could come here – during our (Irish) peak season. It believes that similar arrangements could also work in the case of other southern hemisphere countries.

Is €10/bale (including plastic) a fair rate for baling and wrapping?