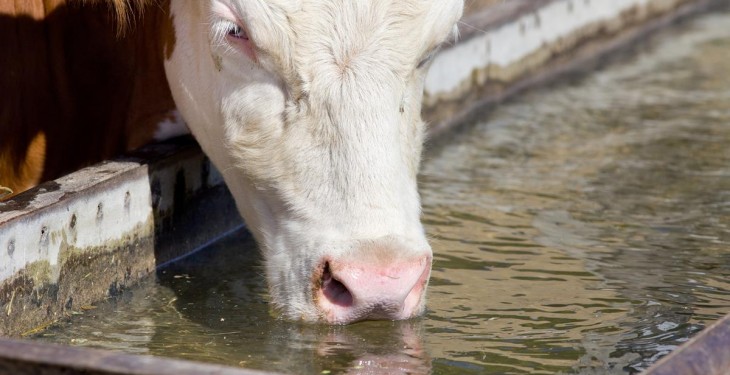 Laffey explained: “Early last week Irish Water contacted national representatives of the IFA [Irish Farmers’ Association] and ICMSA [Irish Creamery Milk Suppliers’ Association] to agree protocols that would enable us to support farmers in safeguarding the welfare of their animals during the current drought.

“We have agreed to exchange information on areas where restrictions or outages are being imposed and also to get information where farmers are finding conditions particularly difficult.

We have also agreed that, where requested, Irish Water will make water supplies available for farmers who wish to use their own tankers to transport water from areas that are not under pressure.

“There will be no cost to farmers; the water will be free of charge where they collect it from,” Laffey added.

“However, notwithstanding agreements with national bodies, individual farmers can still contact us on our helpline: 1850-278278.”

Also speaking on Morning Ireland, IFA president Joe Healy said: “We met with Irish Water to ensure that that would happen because animal welfare is paramount here and, in relation to the growth, the extra cost that’s being associated here.”

Healy noted that farmers are feeding meal and silage at present, due to grass growth being about a third of normal rates in “an unprecedented year for this generation of farmers”.

Continuing, the IFA president added: “You’re talking about an average cost of about 25c/kg DM of meal, 20c/kg for silage, and that compares to 8-10c/kg for grass – so that’s the extra cost that farmers are enduring.”

“In fairness, we have been contacted by Irish Water which acknowledged our demand that it goes past just issuing information via local radio or its websites and starts contacting its individual farmer-customers and letting them know what the situation is.

Irish Water has supplied us with contact details for its senior personnel on the ground.

“ICMSA will be going back to them with our contacts, we’re happy to mediate and spread the word among farmers in any given area about what’s going to happen and when.” 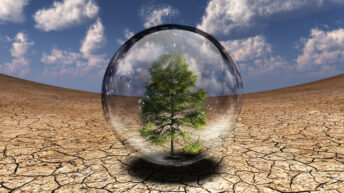