Last week Bord Bia commenced a promotional drive on Irish lamb which featured a three-week burst of TV advertising to coincide with the arrival of new season lamb.

In addition to Bord Bia lamb promotions a €7.7m EU Generic Lamb Promotion (2015-17) will be launched across number of European markets over the next two weeks.

The promotion aims to build awareness of lamb among the younger consumer group as an everyday meat and stressing the importance of European lamb production, the campaign theme of ‘Lamb – Tasty, Easy, Fun’ will focus on the 24-45 age group across six markets of Belgium, Denmark, France, Germany, Ireland and the UK. 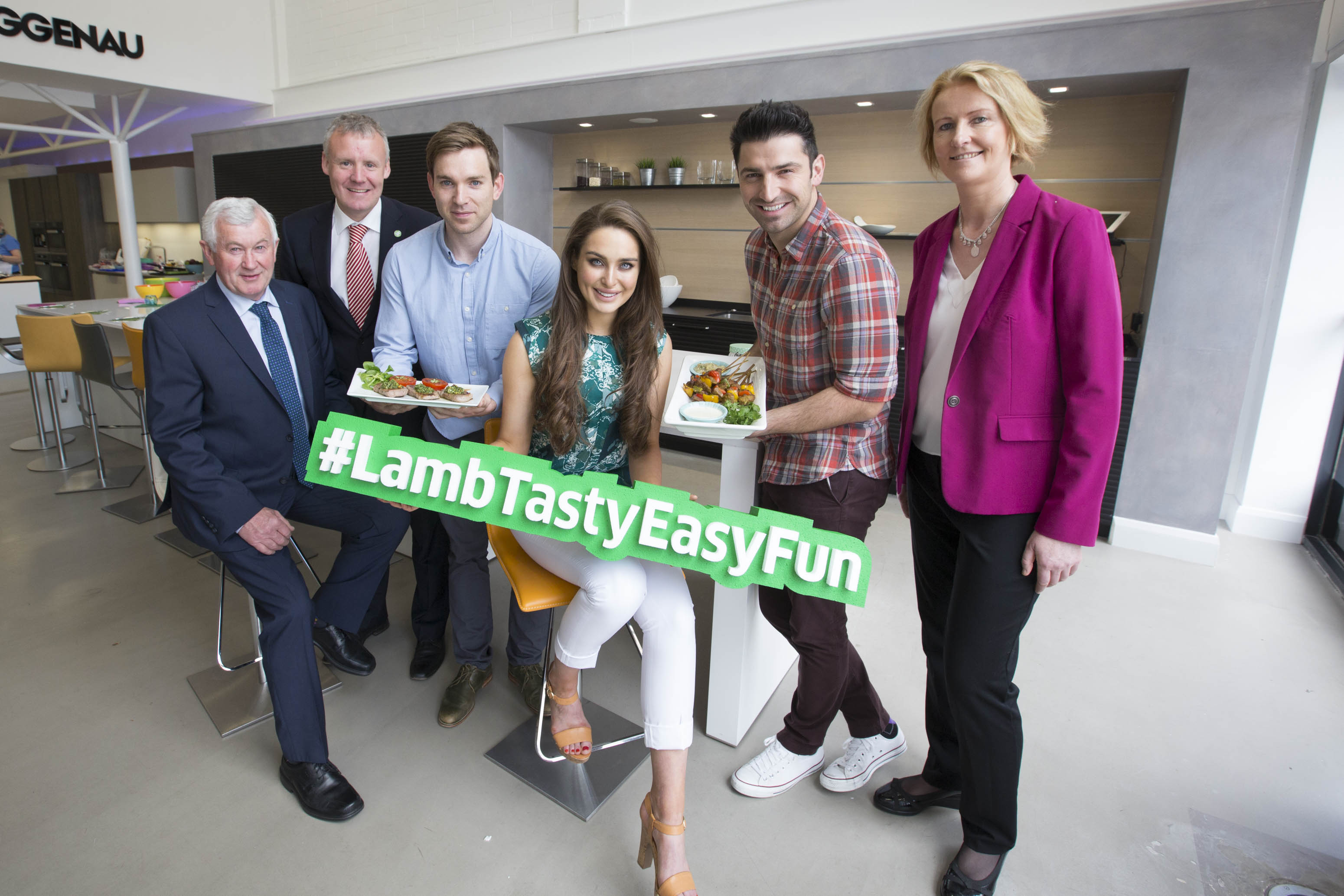 Key features of the EU promotion drive will focus on;

With regards to the rollout of the EU Generic Lamb Promotion in Ireland a number of activities are planned over the coming months to include a week-long radio competition on Today FM.

According to Bord Bia Sheep Specialist Declan Fennell securing this EU funding is a significant milestone for the Irish sheep meat industry.

“I have no doubt it will deliver the impact and ambition we all share in driving the image and consumption of lamb across Europe to a younger consumer”, he said.