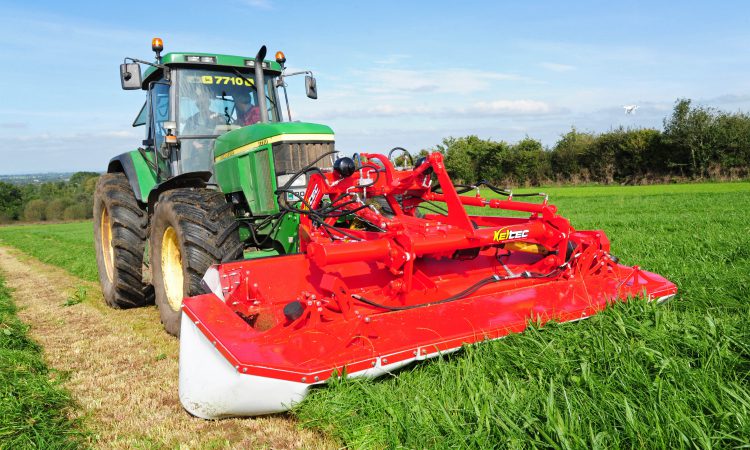 Limerick-based machinery firm Keltec has unveiled its latest front mounted model which can be steered from the cab to eliminate uncut strips of grass when turning or running alongside bends in the headland.

This, the company believes, is the first time that such a feature has been available on a standard mower rather than as a third party conversion.

It was designed in response to feedback from the many contractor customers of the company’s present range. 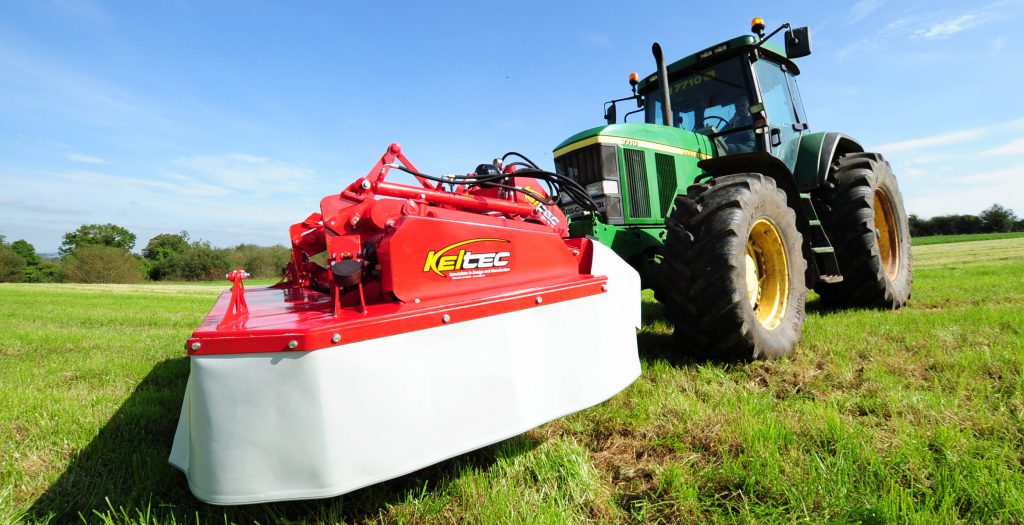 The angle of the mower in relation to the tractor is directed via a ram which moves the whole unit through an arc of approximately 16°.

This is operated from a double acting spool valve in the cab and so remains under the control of the driver at all times.

Advertisement
Key to the ability of the mower to swing in either direction is a redesign of the mounting linkage to allow lateral movement between the tractor and mower.

The hydraulically cushioned floatation is not affected by the mechanism and the cutting performance is still excellent. 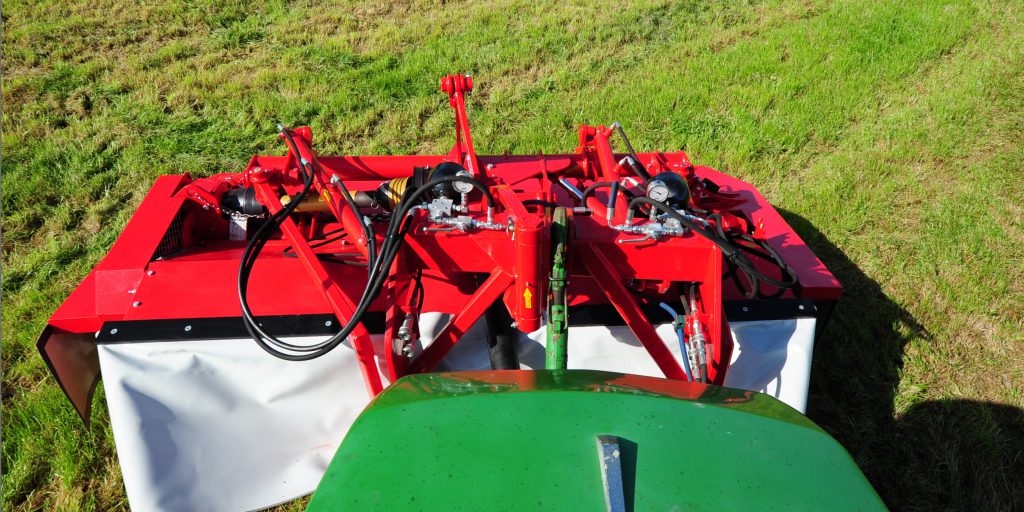 The cutting width of all the company’s mowers is 3m (10ft) and this unit is no exception. The cutting bar is supplied by Italian firm Comer. There are seven discs with two blades each.

The crop is conditioned with forked steel tines and the degree of processing can be controlled by an adjustable steel hood. As an option the end skirts can be folded hydraulically.

Keltec says that “heavy gauge steel is used throughout” with “bearings specified for the moving parts”.

These features ensure that the mowers will stand up to the punishment of long hard silage seasons in the heaviest of forage crops, the Kilmallock firm says. 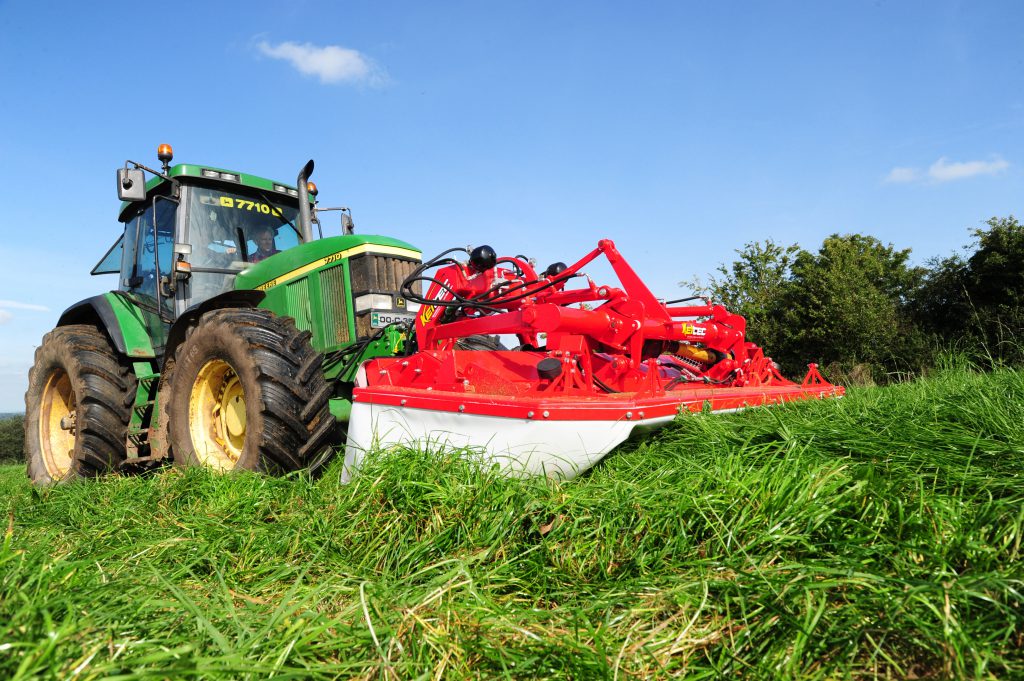 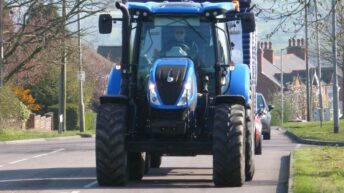