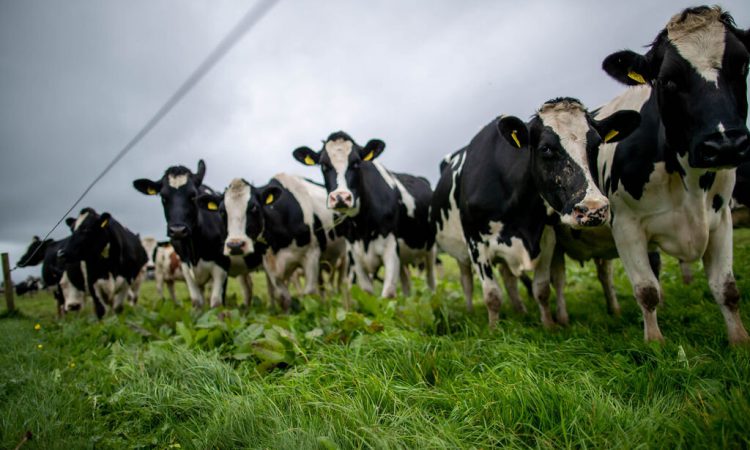 There have been four finalists from the Co. Cork area…below are the rest from Munster.

Fiachra and Mary have four children, Caitlin, Edward, Aidan and Matthew. They live on the Liston family farm in Croom, Co. Limerick, with Fiachra’s parents.

The third-generation farm is a team operation and Fiachra’s father is still very active in the farming process. Fiachra was involved in farming all his life. He studied dairy management and agricultural engineering in England and farmed in Texas, North Dakota and Arizona. 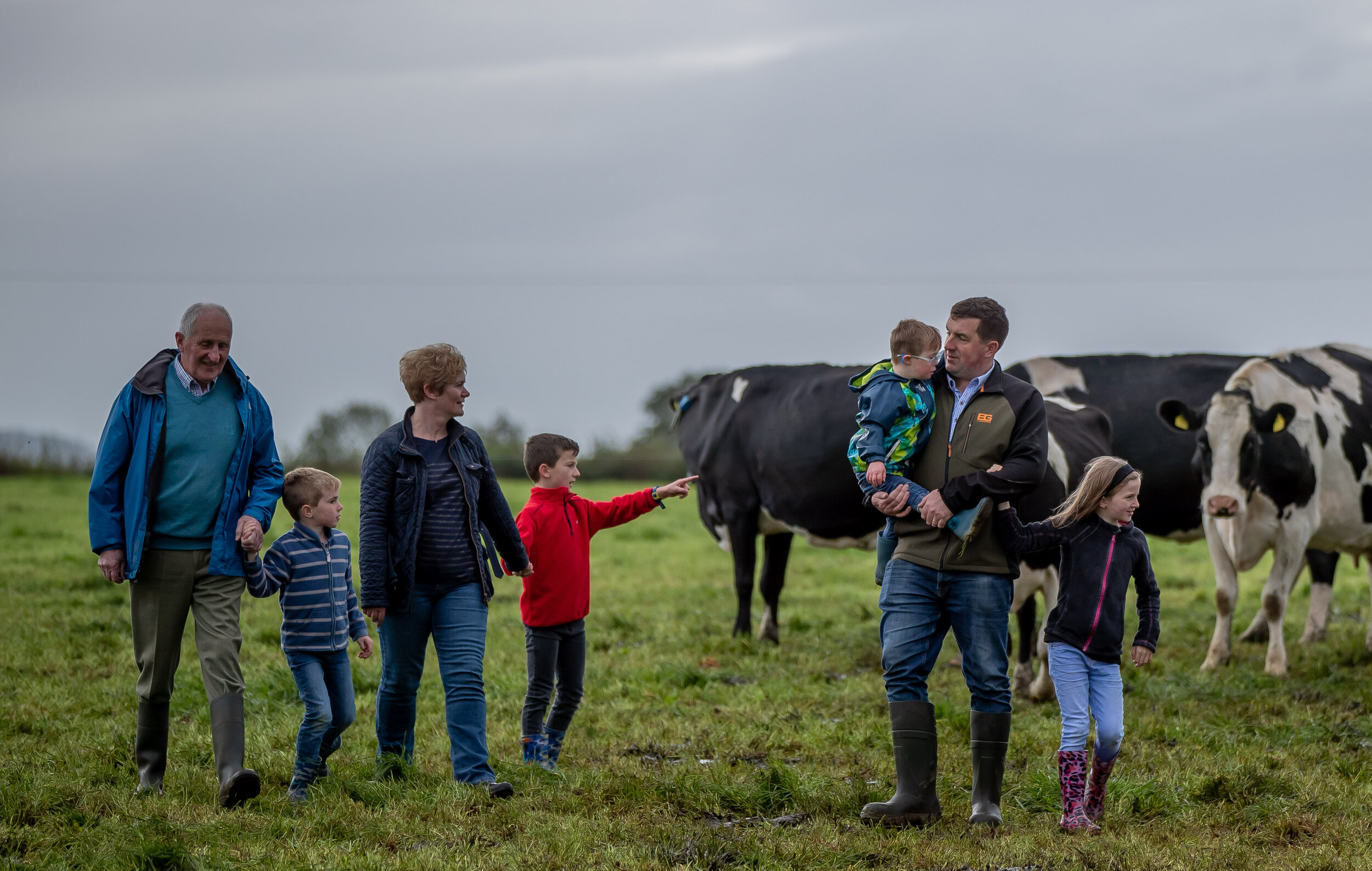 Dairy farming is one of the main industries locally in Croom and is both a big employer and network in the area. In their free time, Fiachra is involved in stage drama, Limerick’s pilgrimage to Lourdes and is chairman of the Greybridge Classic Club, a charity club that raise money for local causes through vintage tractor runs.

The Liston family farm won the Zurich Farm Safety Award last November, an annual award given to a farm that displays a spectacular level of excellence in farm safety. The whole family are involved in the upkeep of the farm to maintain the high standards they are renowned for.

A fourth-generation farmer, William took over the farm from his parents, Philamena and Steve, in 2005. He likes all aspects of farming and is involved in his local community. 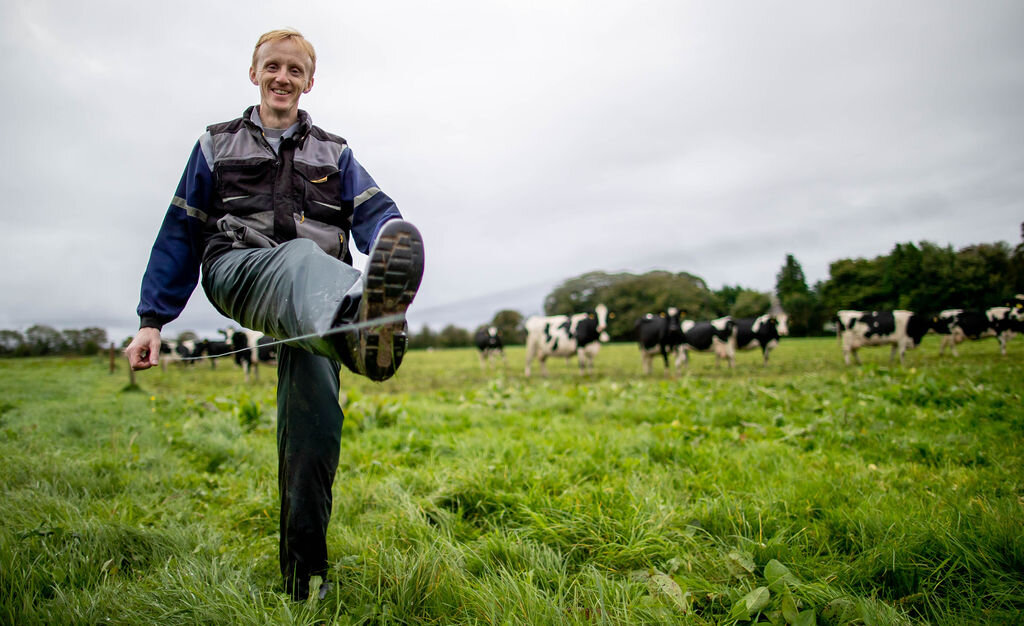 William attends regular farming discussion groups as it is an opportunity to constantly learn from one another while sharing ideas and practices. He feels the farming community have unique camaraderie that can’t be found in other industries.

Edward’s father passed away in 2011 and he returned home to work in a partnership with his mother. He is the fourth generation to work on the farm. 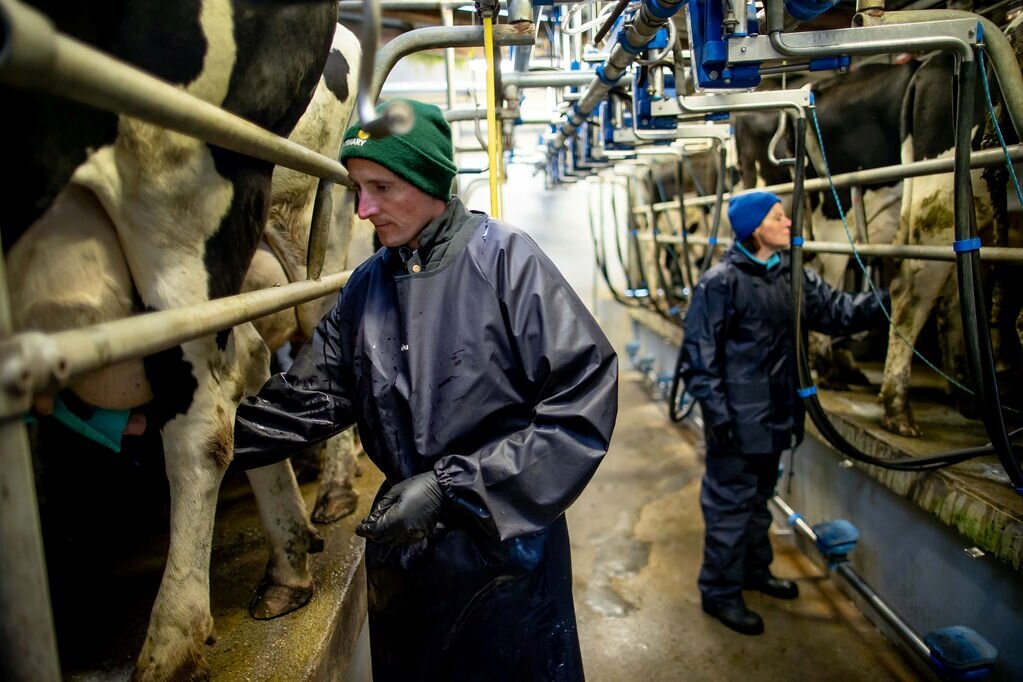 Edward and his wife Roseann welcomed their first child, Liam, earlier this year. Edward’s great-grandfather, who was on the first-ever All-Ireland winning hurling team in 1887, first farmed the land in the early 1900s.

The Bowes are proud that farming plays a strong part in their community and neighbours help each other out. The Bowe farm were one of 500 farms to win the Cell Check Award in 2018. Edward and his family love going to GAA matches and walking the Galtee Mountains in their free time. 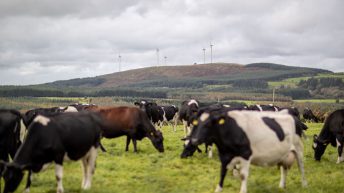