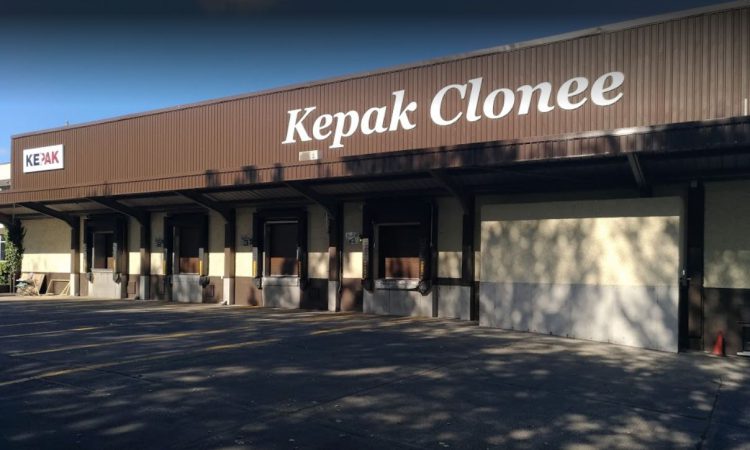 The group CEO designate of Kepak, Mark Boyle, has left the business before taking on the full CEO role.

Boyle was appointed as the incoming CEO at the turn of this year, and was due to take up the full position after 12 months, it is understood.

A statement from Kepak said: “Kepak Group can confirm that Mark Boyle has decided to leave the business to pursue his career outside Kepak.”

The statement added that John Horgan will continue in his role as Managing Director to the year end when, as planned, he will assume the role of chairman of the group board.

The group CEO position will now be filled by Simon Walker, who will start work in that role from January 1 next.

The processor’s statement said: “Simon has worked in a variety of senior management roles within Kepak for more than 30 years. His deep understanding of Kepak will be invaluable to the business and will ensure a seamless transition”.

IFA chair to step down early

In an unrelated story, The Irish Farmers’ Association (IFA) will have an extra vacancy to be filled at its national and county elections, with a regional chairman set to step down early.

Tom Short is to step down early as IFA South Leinster regional chairman.

The former chairman of Wicklow IFA was elected unopposed for a second two-year term last December in the 2019 IFA elections.

It is understood that Short will step away after serving three years because he is converting to dairy farming and will consequently be taking on an increased workload on his farm. 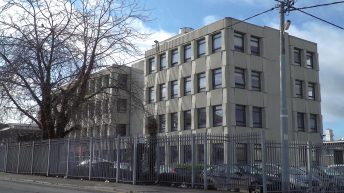