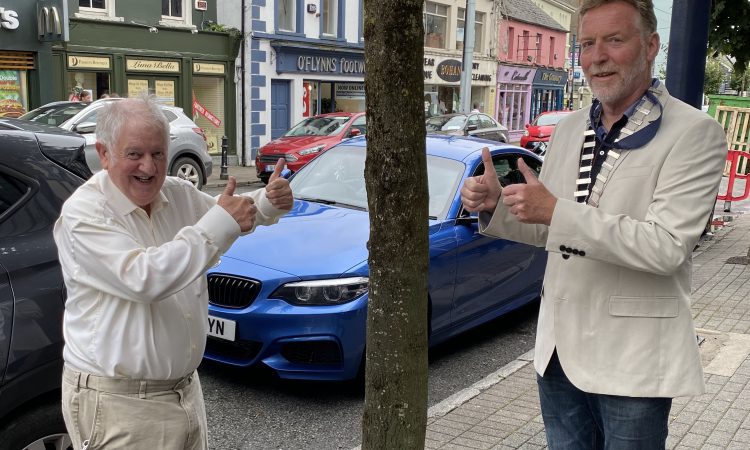 Halleron was elected on July 24. However, he has only been able to pick up the chain of office now due to Covid-19 restrictions.

He met up with outgoing GAJ president Ray Ryan of the Irish Examiner, in Mallow, Co. Cork, this week.

It’ll be a big three years for the organisation’s new president, with Brexit high on the industry’s agenda and the guild’s 60th anniversary celebrations set to take place in 2021.

Well known for his frank analysis on industry matters, Halleron has an extensive track record as an agricultural journalist.

Throughout his career, he has provided commentary for a wide range of agricultural publications and broadcasters, including AgriLand, covering news, research and technical developments within farming.

Commenting on his new role, Richard Halleron said: “I am truly honoured to have received the recognition of my colleagues within the guild in such a supportive manner.

“Farming and food are at the heart of the Irish economy. Guild members will play a critically important role in relating the challenges and opportunities that arise for both sectors during the period ahead.”

The Guild of Agricultural Journalists is an All-Ireland professional networking organisation for agri-food journalists, marketers and communicators. 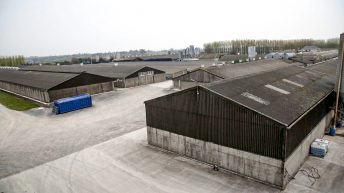 Deadline to return Census of Agriculture is this week