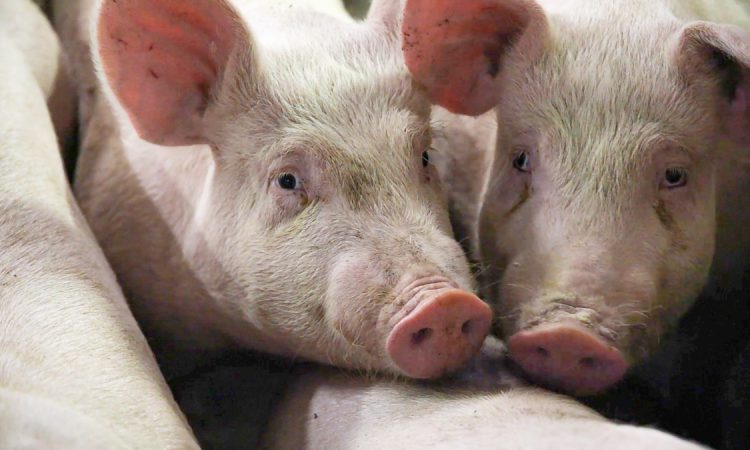 Tom Hogan has called on all pig farmers on both sides of the Irish border to heighten the already robust levels of biosecurity on their pig farms.

The IFA has worked closely with the Department of Agriculture, Food and Marine over the past two years to increase surveillance at points of entry into Ireland and to increase awareness among the general public of the risks of bringing potential ASF infected material into the country.

Tom Hogan also called on the department to “increase its efforts in light of this wake-up call in Germany. Everyone is preoccupied with the risks and impact of Covid-19 on our daily lives, but it is vital that Ireland remains ASF free.”

With lower levels of international travel due to Covid-19 and prudent protocols in place, I am confident that Ireland will remain ASF free.

“While this is a terrible blow for the pig farmers of Germany, it should be remembered that ASF has no health implications for humans.

“The EU regionalisation protocols should minimise any possible negative impact on the commercial pig sector in Germany.”

Regardless of this, Hogan said that the Irish pig processing sector must not take advantage of Germany’s misfortune by pulling prices, adding that there is scope for pig prices to increase from today’s levels of €1.60c/kg.

The IFA says a number of important factors should be to Ireland’s advantage in the fight to keep the country ASF free: 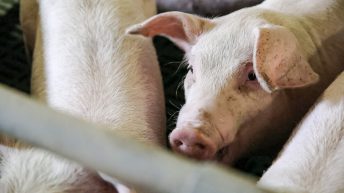 ASF: ‘No imports of live pigs from Germany into Ireland this year’