Ireland’s largest organic dairy farm is up for sale 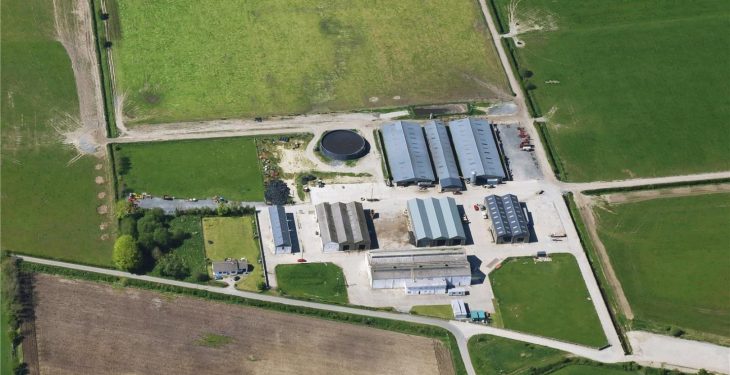 Ireland’s largest organic dairy farm is for sale and it is understood that it’s the biggest piece of land in the country to ever go up for sale in one lot.

The Grianan Estate and Farm, in Speenogue, Burt, Co. Donegal has a guide price of €17m, Savills Auctioneer Pat O’Hagan has said.

Under the present arrangement a substantial portion of the land is leased out to one party, who operates the organic dairy farm.

The block of land consists of 2,400ac which includes arable land, grass, a lake and a foreshore.

The Auctioneer said that some 2,271ac are together while there are four other portions located a “short distance from the main farm”.

The milking parlour on the farm is a Herringbone parlour with 34 units, it has a 25,000L bulk tank and a full plant room.

Approximately 1,290ac of the farm is farmed organically and supplies milk, vegetables and cereals into a growing number of markets in Ireland.

The whole farm is land that was reclaimed from the sea and is now below sea level, which O’ Hagan said consequently means very fertile land.

Speaking to Agriland, O’Hagan said that there may be a half dozen people in the country interested in this block.

The Auctioneer said that Savills is expecting interest from an individual or small group who may be trying to put a land bank together.

The farm borders the N13 which is the main coastal road and according to O’ Hagan, the lake takes up 500ac while the foreshore takes up 200ac. 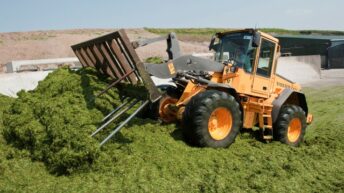 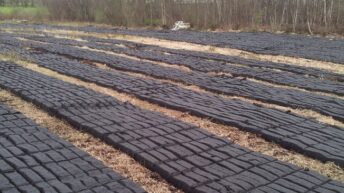 5 reasons people love to hate going to the bog