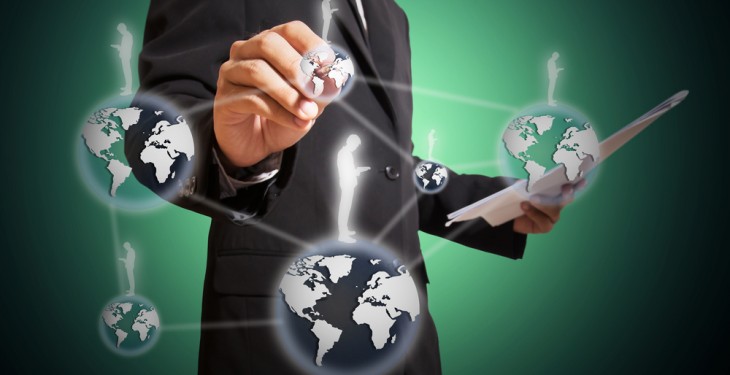 “The levels of disposable income within the world’s growing economies are increasing at a very considerable rate. Rising prosperity means that people in countries such as India are eating more food and, more significantly, they have the money to pay for it. This was a point alluded to strongly by Germany’s President Angela Merkel in a recent speech. All of this plays in perfectly with the development plans now in place for Ireland’s food sectors.”

When asked if the agri food industries will meet the growth targets laid down within the Food Harvest 2020 report, O’Sullivan pointed out that the processing sector is already investing accordingly.

“Glanbia’s plans to develop possibly the largest milk processing plant in Europe is an excellent example of this commitment.”

Commenting on the prospects for the Irish economy as a whole the Dublin-based economist went on to point out that a very important chapter in Ireland’s economic history will soon draw to a close with the formal exiting of the Troika programme at year-end.

“Given that the economy will remain subject to a high level of external scrutiny, this development will likely prove more symbolic than heralding any meaningful policy changes,” O Sullivan stressed.

“In saying that, improving conditions internationally, and signs that the worst has passed domestically, suggest an acceleration of growth in 2014 and beyond, so perhaps future economic historians will identify the programme exit as a key milestone for Ireland. Recent economic data points suggest that a ‘year of two halves’ is likely to be the narrative around 2013 where growth is concerned. Quarter 2 national accounts data revealed a 0.4% quarter on quarter rise in GDP, bringing to an end three successive quarterly declines. What’s more the recent pick-up in employment growth and consumer spending point to a stronger second half outturn.

O’Sullivan concluded: “However, the hangover from the demise of the Celtic Tiger will remain with us for many years to come. The general government debt has spiked from 24.6 per cent of GDP in 2007 to 117.4 per cent by the end of last year. We see it peaking at 122.6 per cent this year before slowly reducing. Household debt /disposable income is very high at 197.3 per cent, but it has fallen from a peak of 214.8% in the fourth quarter of 2008.