The need for Ireland to decide on key priorities and co-ordinate its message to the EU, in relation to Brexit, was highlighted to agri-food leaders at a major conference yesterday.

This is even more urgent given the fact that a key period for negotiations will take place between March 29 and April 29, the leaders heard.

It was also highlighted that Ireland needs to communicate a number of clear solutions, including measures for dealing with the Northern Ireland border issue, ways of continuing to trade with Britain and the provision of funding.

The conference, which was organised by the Agricultural Science Association (ASA), was held in the Lyrath Hotel in Kilkenny yesterday.

The forum heard that the negotiation of any bilateral trade agreements are highly unlikely and that the current scattergun approach from trade organisations, lobby groups and Government will not work in stabilising the Irish economy in the wake of Brexit.

As a result of Brexit, Ireland is currently in unchartered waters and the agri-food sector is by far the most exposed sector, according to the panel.

Brexit is further complicated by an increasingly turbulent EU political environment, with upcoming elections in France and Germany, and Ireland’s lack of a coordinated message to the EU, Creighton said. 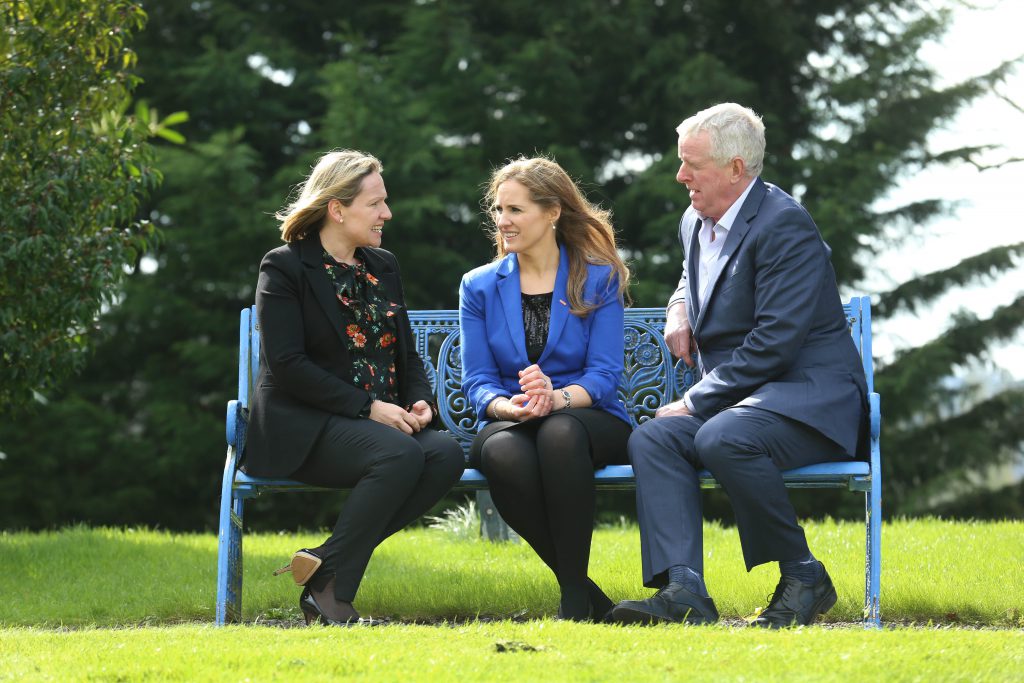 “The feedback I get from Europe is that Ireland is more active than any other country, that we have lobby groups going over from all sectors but they are getting different messages from everybody and they don’t know what Ireland wants and what our end game is.

“It is still totally unclear as to what we as a country are proposing and this needs to be defined and communicated as a matter of urgency.”

Economist Jim Power strongly agreed with Lucinda Creighton that any talk of a bilateral trade agreement would not be entertained by the EU, describing such a concept as “fantasy”.

In addition, a need for some form of “transitional funding” for Irish agri-food businesses was discussed, as a measure that could potentially be sanctioned by the EU in recognition of Ireland’s unique position in the wake of Brexit.

The ambitious targets set out under Food Wise 2025 were questioned and the panel agreed that they were still achievable in principal, but that the industry must look at new ways of getting there.

John Moloney, Chair of Food Wise 2025 said: “The fact is that all the capacity and capability outlined in Food Wise 2025 still exists but the issue is what markets we are going to focus on.

“It is important that Government, who endorsed Food Wise 2025, immediately and urgently re-prioritises its implementation plan in order to support businesses in targeting new markets.”

It was highlighted that the key period for negotiation will be March 29 – April 29 and that Ireland needs to urgently communicate a number of clear solutions, including measures for dealing with the Northern Ireland border issue, ways of continuing to trade with Britain and the provision of funding.

The event was organised by the Agricultural Science Association and sponsored by Bank of Ireland.

John Fitzgerald, Head of Agriculture, Bank of Ireland Business Banking said, “As the largest lender into the Irish economy in 2016, Bank of Ireland has significant business interests with the farming and agri business communities.

The contributions from the panellists have given us plenty of food for thought, and will certainly help inform some of the strategic decisions we need to make in a pre and post-Brexit Ireland.