A much tougher response against Brazil needs to be taken by the EU Commission, according to the Irish Cattle and Sheep Farmers’ Association’s Eddie Punch.

In meetings in Brussels recently, the ICSA’s General Secretary heard how officials in the European Commission’s Directorate General for Health and Consumer Protection (DG SANCO) only became aware of the scandal as it broke in the media.

How can you have confidence in a trading partner like Brazil if they didn’t alert European officials to this investigation?

During his time in Brussels, Punch met with the EU Commissioner for Health and Food Safety Vytenis Andriukaitis.

He told the Commissioner that the ICSA believes a full ban on Brazilian meat imports, including poultry, should be imposed and that a tough response to the Brazilian meat scandal is needed. 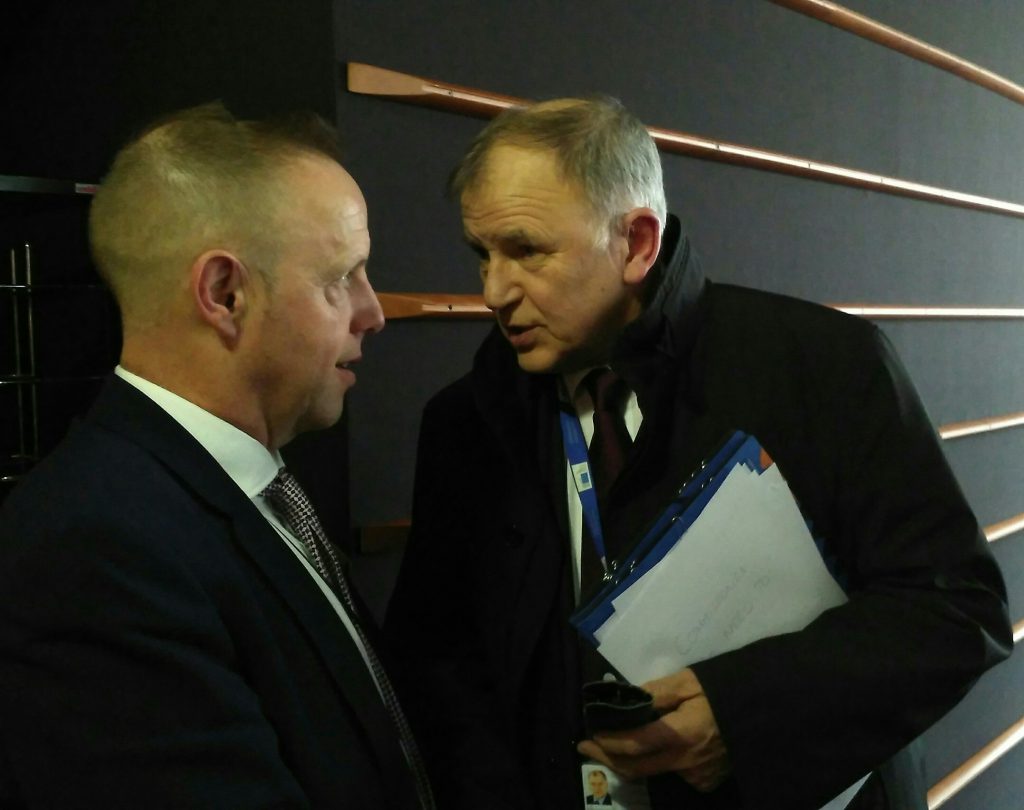 “The Commissioner informed the ICSA that he was travelling to Brazil on Sunday and he accepted the ICSA’s argument for a tough response,” Punch said.

The ICSA believes now is the time to take action and to put serious measures in place to protect Irish and European consumers, he added.

“There is no point pussy-footing around the issue; the EU Commission has been warned time and time again that standards in Brazil are not up to scratch.

“The decision to only de-list specific companies involved in the scandal is not simply not enough.

All discussions about agriculture as part of the Mercosur trade talks also need to be suspended.

These measures need to remain in place until an investigation can be carried out and reassurances can be given that Brazilian meat is up to standard, Punch added.

“We have plenty of beef already. The only reason Brazilian beef is being imported is to undercut the prices received by Irish and European farmers,” he said.