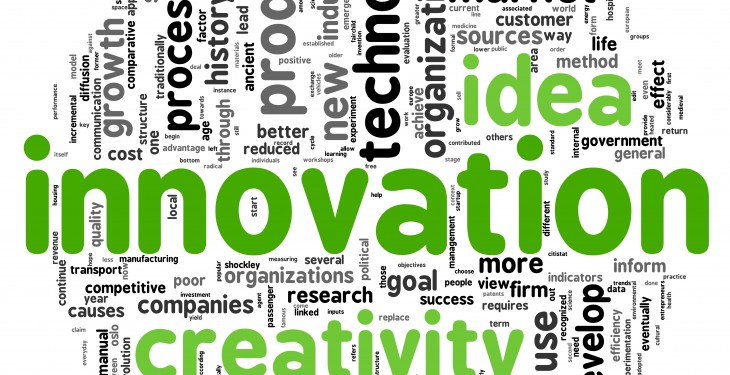 Ireland has world class innovative companies, but it does not have enough of them, a new report on Innovation in the Irish Agrifood Sector, which was launched in UCD today (Wednesday), has found.

Alan Renwick, UCD Professor of Agriculture and Food Economics, told the conference that while Ireland also has good governmental support for the agri-food industry and science and technology, much of the science and efforts are pushed rather than demand pulled.

He said every effort must be made to encourage structural change within the agricultural sector to facilitate innovation and profitability. “There is a perception that Ireland is doing pretty well. but we need to work further. “Increasing trade and agricultural policy liberalisation will mean less support and more competition of Irish agri-food products on international markets.”

Further afield, he said, there are huge increases in farm productivity levels in the Netherlands and Brazil, whereas Ireland is below the 2% benchmark.

The Minister for Agriculture, Food and the Marine, Simon Coveney opened the conference and said that the next 10 years will be a golden era for the agri-food industry, even with peaks and troughs.