Comment: Coveney to go for broke on butterfat readjustment at Luxembourg farm summit 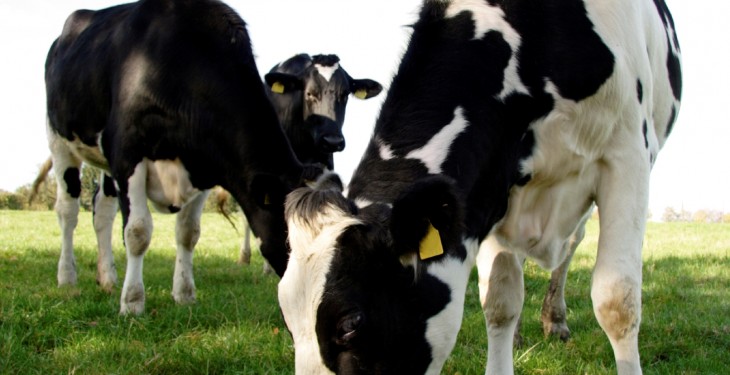 COPA-COGECA sources in Brussels have told Agriland that next week’s Council of Agriculture Ministers’ meeting in Luxembourg may well represent Ireland’s last chance to secure a political deal on the much discussed EU Milk Quota butterfat adjustment.

This week has already seen the European Council publish a discussion paper for the Luxembourg summit, which would see the 1% adjustment green lighted. However this has since been objected to by France, the upshot being that the Commission is currently re-working the paper in preparation for next Monday and Tuesday’s get-together.

What is already known is that COPA-COGECA has formally adopted the position of seeking the butterfat adjustment on a pan-European basis. This would facilitate both Ireland and those other EU member states with superlevy issues at the present time. The policy agreement also recognises the fact that a butterfat realignment has previously been agreed for Italy plus the soft landing stipulated for milk quotas, courtesy of the CAP Mid Term Review back in 2003, will have no bearing in the context of the 2014/15 production year.

It is now certain that the Minister for Agriculture, Food and the Marine Simon Coveney will broach the issue of the Butterfat re-adjustment at next week’s Farm Council meeting. This should take place in the context of the discussion that will be held on the report emanating from last autumn’s Commission-hosted Dairy Summit. But he will need all of his ducks lined up in a row to get what he wants. And, essentially, this means having France and Germany on board, or at the very least having both these key power brokers agreeing not to actively lobby against Ireland’s request.

It is also apparent that next week’s meeting may well represent Ireland’s last chance to get a butterfat deal for the 2014/15 quota year. So, by next Tuesday afternoon Simon Coveney will know how many friends he actually has at the very heart of the EU!