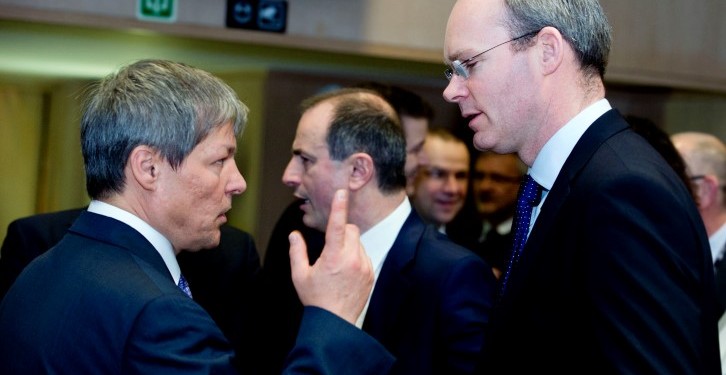 The imposition of a €180m fine on Ireland by the European Commission is not justified, according to the Minister for Agriculture, Food and the Marine Simon Coveney.

Speaking in the Oireachtas Joint Committee on Agriculture yesterday, the Minister outlined that the Department received a letter on May 14 which informed it of a potential flat rate financial correction from the EU.

The letter outlined that the Commission may impose on Ireland a fine most likely of 2% on some €9 billion in EU direct aid which we have received over the period 2008 to 2012. “The letter came as a complete surprise to me and was not justified on the bases the commissions audits.

“We are very annoyed about this. We had a clear understanding with the Commission that this would not happen. We intend on fighting this vigorously and I think we will win.”

The fine is in relation to the LPIS mapping which has been a hot topic among farmers with some receiving hefty penalties for ineligible land. The Minister said: “The process was completed and agreed. That is why we were doing it and have been so thorough.

“This is a total surprise and against all of the evidence that we had from previous conversations. We will be vigorously defending our position and the thoroughness that we have adopted. That hasn’t been without pin for farmers in terms of mapping and retrospective penalties.

“We are not going to set back and let a situation develop were we get penalised on the double.”

No final decision in relation to the fine is expected until late in the year. In the meantime, Minister Coveney has stated: “Every effort will be made to keep any correction to an absolute minimum, recognising the vast amount of work which has been carried out to date by my Department to address land eligibility.”