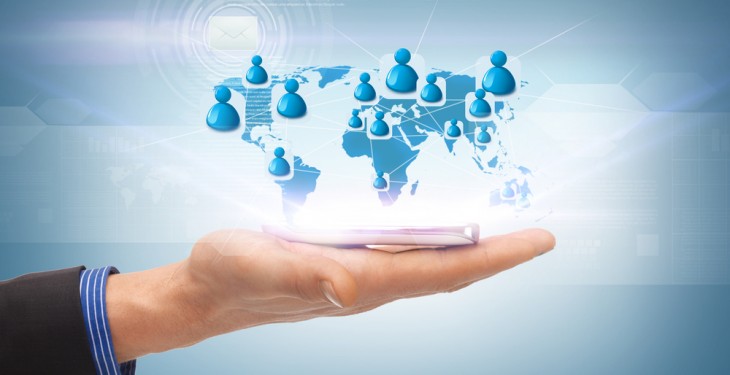 Today is World Food Day, which marks the anniversary of the setting up of the United Nations Food and Agriculture Organisation (FAO). This organisation ensures that people all over the world have enough food to lead active and healthy lives.

Marking the event in Ireland the Department of Agriculture in conjunction Gorta, FAO’s Irish partner, and other non-governmental organisations produced a booklet, which will raise awareness of the serious challenges faced by the world’s poor while at the same time highlighting the potential to develop agriculture in Third World countries.

Speaking in the booklet, Minster for Agriculture Simon Coveney said Ireland is committed to helping to create a world without poverty and hunger. He went on to say that there has been major progress in the fight against food poverty and hunger, since 1990 the amount off people suffering from food poverty has fallen by 130 million. However he did mention that 870 million people still don’t have enough food to eat.

In his foreword to the booklet he noted that Ireland can make a significant contribution to tackling global hunger. Be it by means of producing and exporting food or by increased cooperation and transfer of knowledge. The minister cited as an example of this the Africa Agri-Food Development Fund, which is a joint initiative with the Department of Foreign Affairs.

The programme is focused on developing relationships between the Irish agri-food sector and African countries to support the local agri-food industry.  The minister strongly believes that these types of collaborative measures will contribute to meeting the challenge of World Poverty.

The chat will take place on this evening and it is being organised by a collaboration of European farming Twitter groups. Irish farmers are being encouraged to take part.

The discussion will pull together farmers from across Europe, the US, Australia and New Zealand, but the organisers hope food producers and consumers everywhere will take part.

Farmers in each country are being asked to share their experiences and thoughts on the challenges they face, the future of the food system, and to share photos of their farms.

The discussion will take place from 8-9.30pm. To take part, tweeters will need to use the hashtags #AgrichatWorld and #WFD2013.