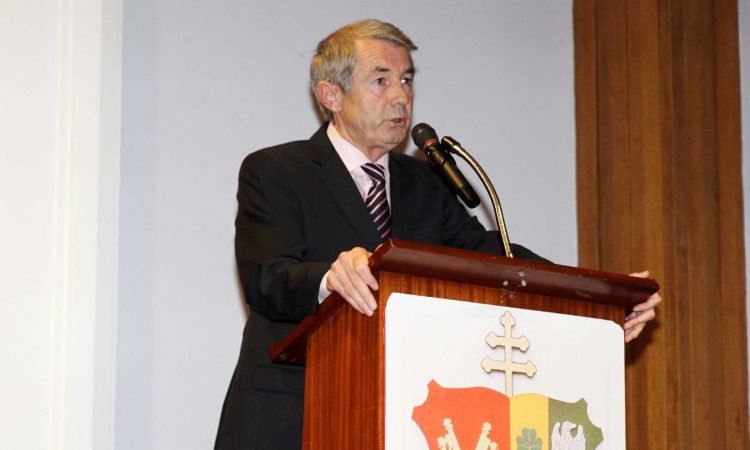 “For my part I share the interests of the people of rural Ireland. I share their passions, their pastimes, their traditions and way of life. As a member of this Dáil I will work to ensure their unique values and principals will be protected.”

This was the reaction of independent TD for Tipperary Michael Lowry who spoke during the formation of the new Government in Dublin’s Convention Centre on Saturday (June 27).

Lowry stated that he supported the nomination of Micheál Martin for Taoiseach and that he also supported the appointment of ministers to the new Government.

Since election day I have consistently highlighted the need for a stable, strong Government at a time of great peril for our economy and country.

“The year 2020 is one that will never be forgotten. This year will be remembered as one that has turned the lives of people across the globe into a living nightmare.

“It took from us many of our cherished citizens. This left people heartbroken and many chairs were left empty around our tables. It left loneliness, fear, change and endless worry in thousands of hearts here in Ireland.

“I wish to acknowledge the work carried out by the outgoing Taoiseach Leo Varadkar and his Government, together with the National Public Health Emergency Team.”

Lowry continued: “The people of Tipperary have given me the privilege of representing them in Dáil Éireann for 33 consecutive years.

“I have watched the ebb and flow and the changing fortunes of political parties.”

When speaking about the newly-formed coalition Government between Fianna Fáil, Fine Gael and the Green Party, Lowry credited them with “putting their differences aside to find common working ground for the good of our country”.

Together they have given Irish people the strength and stability of a Government at a critical time. It has seldom been needed more. We face a rocky road to recovery. 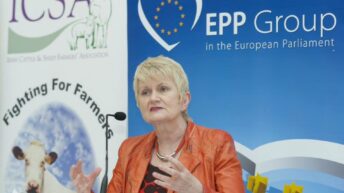 Government disregard of the west ‘an issue of serious concern’ – Harkin