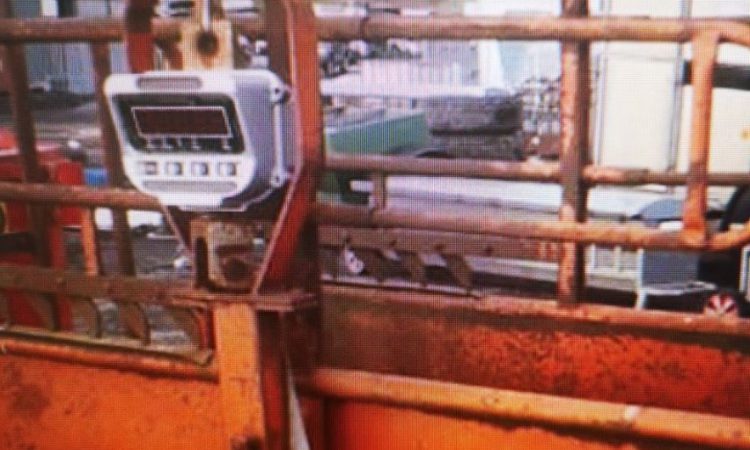 Investigations are underway into the theft of a cattle weighing scales from a property in Co. Armagh earlier in the month, according to the Police Service of Northern Ireland (PSNI).

The theft is believed to have taken place on Monday, March 9, from Tandragee, according to local officers.

In a plea for information on social media, PSNI officers based in Armagh said:

Police are investigating a report that on Monday, March 9, between 3:00am and 4:00pm, cattle weighing scales were taken from a property in the Mullahead Road area of Tandragee.

“Were you in the area at the time or have you noticed anything suspicious in area?” the police statement asked.

“If you have any information to help with this investigation, please contact police on 101 and give the reference 772 of 13/03/20,” the statement concluded.

‘Never put claret in yourself – or your tank’

Drivers are advised to “never put claret in yourself – or your tank” by members of the Police Service of Northern Ireland (PSNI) following a series of discoveries of vehicles being driven using marked agricultural diesel.

Members of the PSNI based in Cookstown, Co. Tyrone, highlighted the issue earlier this month on Sunday, March 8, after stopping the driver of a Ford.

The driver in question was tested for both drink driving and “running on red”, the use of red agricultural diesel in vehicles not used for agricultural purposes.

The car was subsequently seized by the PSNI with officers adding: “Why should others pay for you?” 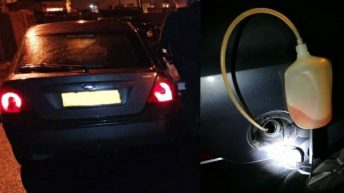