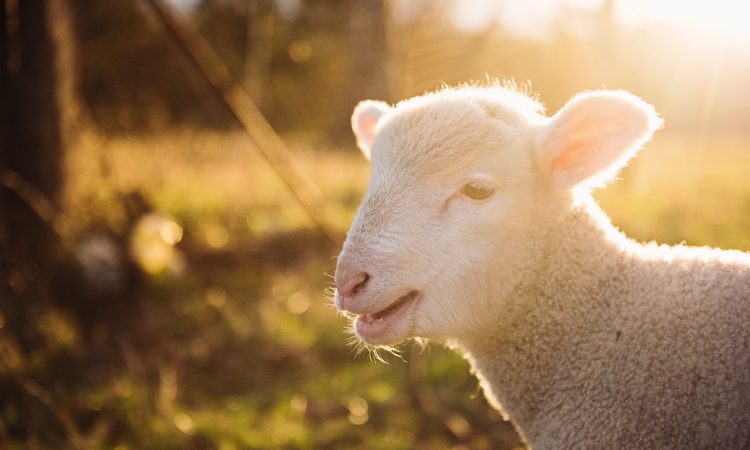 Insurance costs are a major factor in Stonebrook Pet Farm remaining closed post-Covid, according to the owner Jackie Ronaldson.

The Kildare-based pet farm has been open to the public for 12 years; with May and June being the busiest months filled with school tours, while weekends were available to the public.

Jackie said if she were to open the pet farm back up to the public now, the cost of insurance would be extortionate – and with no guarantees for what the future holds, as she learned over the past few months, she has decided to close the pet farm indefinitely.

The biggest loss expressed by Jackie isn’t economic – it is the loss of all the visitors that both she and the animals will no longer host.

“I got to live my dream and set up a pet farm, but there are so many young people who might miss out on learning about the animals there.”

Jackie explained how important pet farms are for educating people who may not have exposure to a farm otherwise.

“Most of our school tours and a lot of our weekend visitors are from Dublin and, for the most part, it’s not the same experience living there as it is living in the countryside,” she said.

I remember a woman came to the farm one weekend and she adored being around the lambs – and then she told me that she had never been so close to a lamb before.

After 12 years of hosting people at the pet farm, it was an abrupt ending for Jackie. She isn’t certain what lies ahead and whether she will reopen or not.

“I brought in new little lambs in February because we never could have guessed what would unfold. I have the memories and there has been a lot of happiness shared amongst people and animals there.

“People used to laugh as I am from Dublin and I married a farmer and moved to the country – but then I very happily lived the dream on the farm there.” 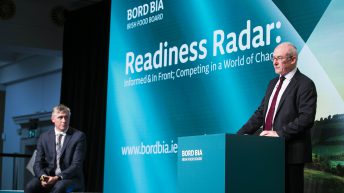