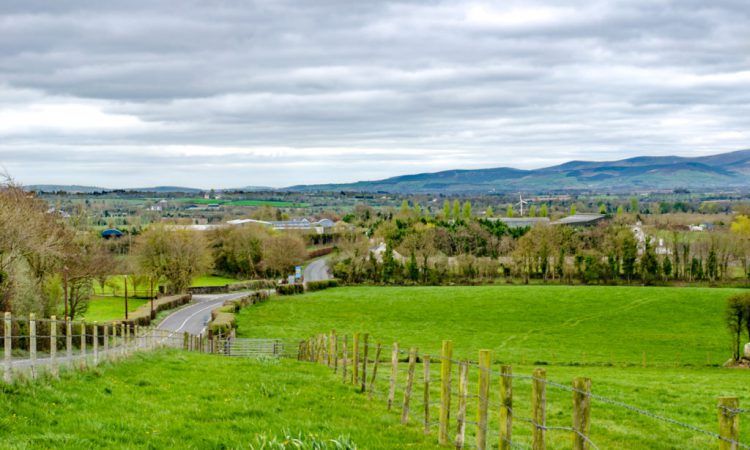 The Irish Natura and Hill Farmers’ Association (INHFA) has met with Minister of State Malcolm Noonan to further discuss the issue of potential land designations under the EU Biodiversity strategy.

This has been an ongoing issue for the INHFA in recent weeks, and in its most recent meeting with the Green Party’s Minister Noonan – the minister of state with responsibility for heritage – the association referred to land designations as “flawed policy”.

O’Donnell told Minister Noonan that the INHFA president would “fight tooth and nail” to prevent lands being designated as strictly protected.

“The current Natura 2000 land designation is a failed policy,” O’Donnell remarked to the minister, claiming that “a very high percentage of the wildlife species and habitats are in decline since the Nature Directives were introduced 20 years ago”, citing a report from the National Parks and Wildlife Service (NPWS).

Speaking after the meeting, O’Donnell said: “We asked [the minister] to consider incentives to promote biodiversity at farm level rather than imposing further designations and strict protection criteria on farmland and onto farmers who are extremely worried that they may lose the ability and freedom to farm their lands.”

Following the recent meetings with both the INHFA and the Irish Farmers’ Association (IFA), Minister Noonan said that the meetings had been “informative, useful and very valuable”.

“I committed to listen carefully to the concerns about designations and other biodiversity matters, and to engage further in consultation with the farming community and organisations,” he said.

The minister added: “While I did not make any definitive statement about any further designations, as my department is still awaiting further information from the European Commission on its proposals for better protection for biodiversity…I stressed that I would consult with relevant organisations on what options are most suited to achieving that protection.” 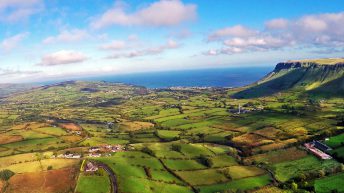 Noonan: ‘I did not make definitive statement about further designations’