INHFA calls for removal of 5% reduction clause in BEAM 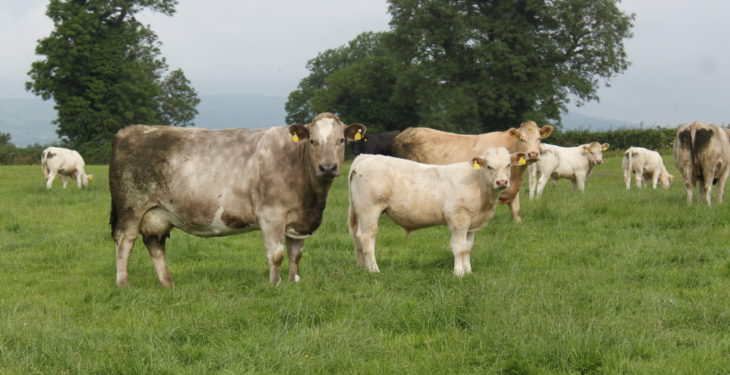 The Irish Natura and Hill Farmers’ Association (INHFA) has called for the removal of the 5% reduction requirement as a condition for entry into the Beef Exceptional Aid Measure (BEAM) scheme.

The call follows a meeting of the organisations beef committee where those present expressed major misgivings with regard to the conditionality around the scheme.

The INHFA’s president Colm O’Donnell outlined how Ireland had the option to choose between a restructuring and a production reduction and “for whatever reason choose the latter”.

Clearly the concern expressed to us with regard to the reduction requirement is a concern felt by many farmers as reflected in the poor uptake by farmers, which has necessitated an extension to the scheme’s closing date.

He acknowledged: “We anticipate these numbers will increase as a result of the promotion by the Department of Agriculture and other state bodies; our farmers have sent a message that should not be ignored.”

The scheme was introduced as a temporary support measure for farmers resulting from losses incurred due to the uncertainty created around Brexit.

O’Donnell stressed: “To use this as an opportunity to drive another agenda is an issue that has angered farmers, especially those involved in extensive farming practices who now stand to lose the most.”

He encouraged any farmers joining the new BEAM to be fully aware of “what the short term and long-term implications may be” for their farming system and encouraged farm advisors to advise on this basis.

Concluding, the INHFA president concluded by demanding the removal of the production reduction to be replaced by a restructuring of the beef sector along the lines outlined in the INHFA 10-point plan. 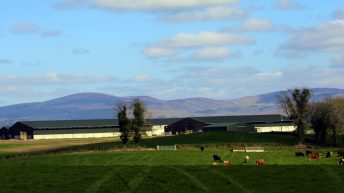