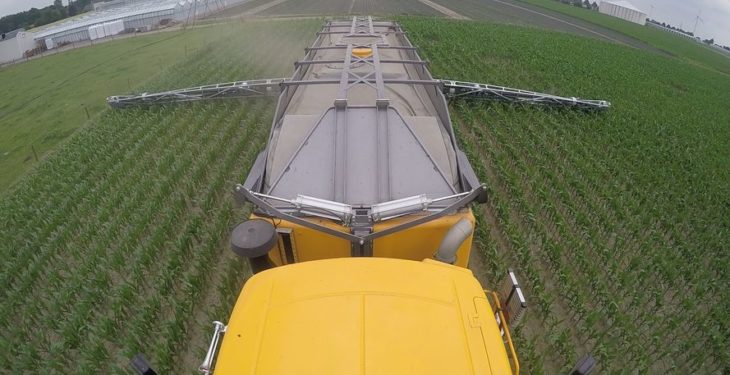 To reduce the vehicle width by 0.5m, while maintaining the same capacity of 32m³, a 6m³ inflatable slurry bag is fitted on top of the 26m³ polyester tank. This keeps the capacity the same as the standard model, but the width of the ‘Flex’ version is just 2.1m.

This reduces the overall transport width to 3m, even when a 30m-wide slurry application kit (trailing shoe or dribble bar) is folded in to the sides of the tanker, enabling it to travel on German roads without fuss. With a 36m-wide dribble bar, the transport width is 3.40m so, in a German context, special paperwork would be needed for road use.

According to the Dutch firm itself, Vredo’s aim with the patented construction is “to increase the versatility of the biggest slurry applicator in the market.”

Extra options available from Vredo include a Trimble GPS RTK (Real-Time Kinematic) steering system, a turbo-filler with a 10in-diameter arm and a tyre pressure adjustment system – for switching between road and field use. 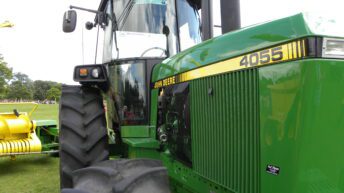 Journey from peat to silage: Classic John Deere gets new lease of life