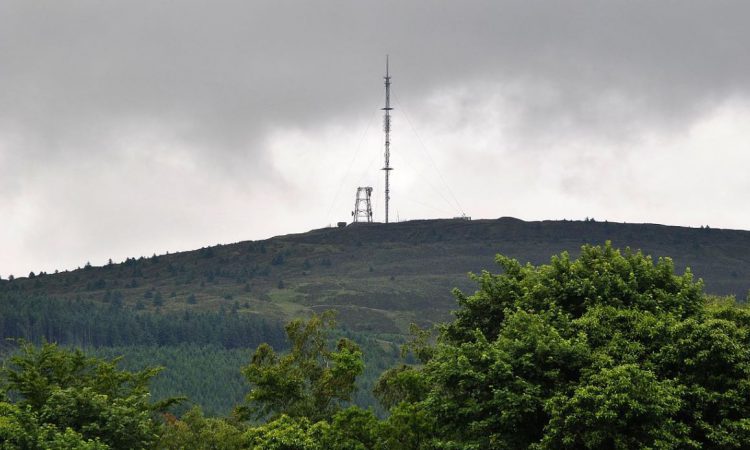 A group of independent TDs is calling for urgent supports for independent and regional radio services, as well as local newspapers, which are a “vital lifeline” in the midst of the Covid-19 crisis.

TD’s Michael Fitzmaurice (Roscommon-Galway), Michael McNamara (Clare) and Marian Harkin (Sligo-Leitirm) said that the survival of the independent radio sector is under “urgent and immediate threat”.

In a joint statement, the three TDs called on Minister for Communications, Climate Action and the Environment Richard Bruton to “put in place, as a matter of urgency, measures to ensure the independent radio sector can be supported during the COVID-19 crisis”.

Unless urgent action is taken by the Government, it is inevitable at this time of national crisis, as advertising revenues collapse, that hundreds of jobs will be lost in the independent radio sector.

“This will inevitably lead to the closure of many independent radio stations, who have a daily listenership of 2.6 million people,” the joint statement said.

The TDs welcomed the fact that the Broadcast Authority of Ireland (BAI) levy has been waived for six months, but insisted that the sector needed a re-allocation of funds under the Sound and Vision funding initiative for radio and TV programming.

“This funding for 2020 is estimated to be €14 million. So far, limited funds have been allocated, but unless a further amount of approximately €5 million is made available to the sector, it will be unable to continue to deliver its news and current affairs content,” the TDs stressed.

It is important to note that if any monies are allocated, such monies would be used exclusively for news, current affairs and speech-based programming only.

The statement continued: “The independent radio sector is an extremely important and powerful tool for providing news, current affairs and public information, particularly in the context of local happenings and circumstances.

“Many of the listeners have a huge loyalty to their local station and, if those stations were to cease broadcasting, people would be bereft and this would add hugely to the isolation that many people already feel due to the current public health crisis,” the three TDs noted.

Concluding their remarks, the TDs highlighted: “As local radio stations are a vital link in the chain of mass communication and a significant proportion of listeners do not have internet access, they rely disproportionately on local radio for their information and entertainment and it is crucial this lifeline is supported.”

The TDs also highlighted the plight of local and regional newspapers at the present time.

“The national Government, local government and the HSE [Health Service Executive] need to spread out their advertising budgets across these regional and local newspapers, as well as national media outlets. Like their counterparts in the radio industry, newspapers have seen their revenue from advertising dip drastically as a result of this virus outbreak,” the joint statement said.

“We would encourage people to remember to buy their local paper, or subscribe online if they have a digital format, if possible in order to keep them viable. Without this support, some publications may find it difficult to keep their heads above water,” the TDs warned. 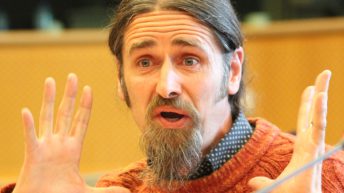