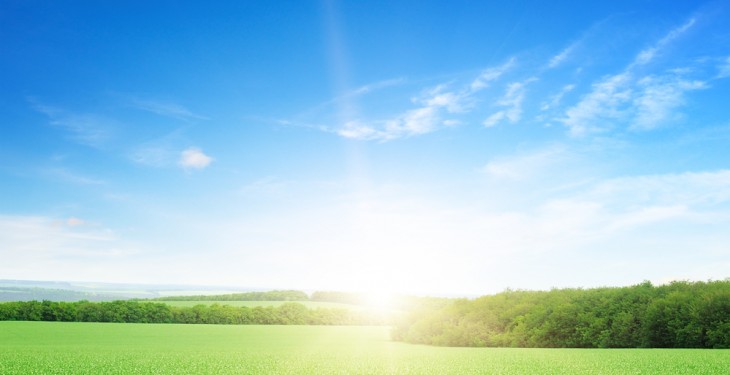 New reseeded pastures were on display, which had been established using different cultivation and sowing methods 6 six weeks ago. Farmers from discussion groups could asses the benefits of the different methods used to establish the swards and the benefits of grass reseeding.

“The importance of having soil fertility right, controlling weeds after sowing and the long-term sward management were also discussed. Farmers need to remember that when they are putting in a new sward benefits will flow for the next 10-15 years,” Teagasc said in an update.

Teagasc organic adviser Dan Clavin demonstrated how to reseed a pasture on an organic farm.  He stressed the importance of using clover in an organic grass seed mix as well as using slurry and farmyard manure to meet fertiliser requirements.

As one of many of its responses to help farmers secure enough fodder, Teagasc has run a number of grass reseeding events to encourage farmers to renew old pastures. The benefits of reseeding were highlighted at the Teagasc Dairy Open Day in Moorepark on 3 July and the Teagasc advisers in Carlow also held a reseeding event on the farm of Ian, Noleen and Eoin O’Byrne in county Carlow on 9 July.

Teagasc adviser, Hugh Mahon said that pastures with a low proportion of perennial ryegrass are costing farmers up to €300 per hectare due to a loss of grass dry matter production during the growing season.