In contrast to Ireland, the EU suckler cow herd is increasing 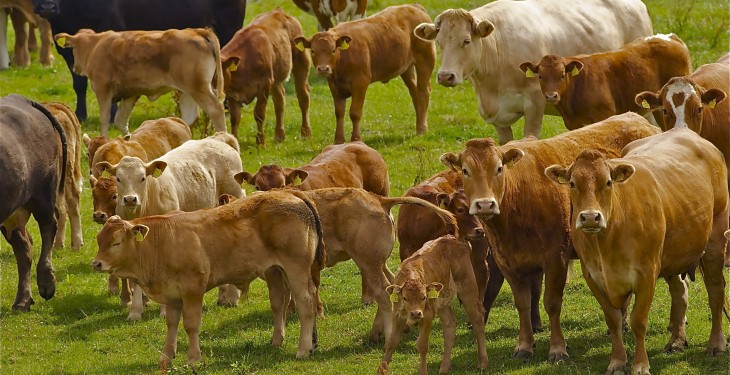 While the May-June livestock survey 2014 gave a first indication of the stabilisation of the EU suckler cow herd, the December survey showed an increase by 1.3% compared to 2013, according to latest figures from the European Commission.

In its latest outlook report for the meat market it said this increasing trend was already visible in the EU-N13, but it is now also the case in major EU-15 beef producing countries, like Spain (+ 114,000 heads) and France (+32 000 heads).

In complete contrast latest Eurostat figures show that the size of the Irish suckler herd fell a further 4% in December.

Analysing the figures EBLEX says the December 2014 inventory which shows a fall in suckler cow numbers in Ireland, means its size is at its lowest in 20 years.

According to the report this development is partly driven by the increase in the number of dairy cows and the consecutive higher availability of bovine animals.

Secondly, it says additional dairy cows have been culled in certain Member States because of the downward milk price but also in order to limit the production above 2014/15 quota and the associated surplus-levies.

In 2015, the Commission says total beef production could further increase by close to 2%, as the EU production capacity has risen, some further culling of dairy cows is expected and prospects for internal and external demand are quite positive.