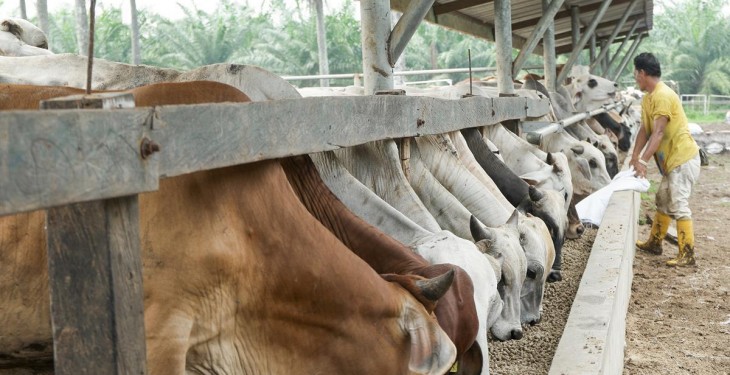 Implementing climate action policies in Ireland while the EU imports meat products from South America is “utterly bizarre”, according to the Irish Cattle and Sheep Farmers’ Association (ICSA).

Eddie Punch, the association’s general secretary, said that, while farmers were “up for the challenge” of mitigating climate change, they would be “all the more committed” if it wasn’t for the contradictions in the proposed trade deal between the EU and the Mercosur trading bloc in South America.

“Asking farmers to plant more trees and reduce livestock seems utterly bizarre when we’re planning to import more meat from a country (Brazil) that is cutting down rainforests,” said Punch.

The Mercosur deal, potentially involving an extra 99,000t of beef, 200,000t of chicken/turkey and 600,000t of ethanol, will totally undermine farmers in Europe, particularly in the red meat sector.

“This deal will push cattle farmers over the edge in terms of viability. Without viable incomes, farmers cannot deliver climate change actions, which cost time and money,” Punch warned.

He added: “The deep irony is that all of this is being delivered to enable Germany to sell even more internal combustion engine cars and parts in South America. How can you square that contradiction?”

Punch was speaking following the launch today, Thursday, June 27, of the Department of Agriculture, Food and the Marine’s Climate Adaption Plan.

At the launch, Minister Michael Creed was challenged by a representative of the Irish Farmers’ Association (IFA) on the “EU Commission’s hypocrisy on climate and trade”.

Thomas Cooney, the IFA’s environment chairperson, asked the minister if the environmental measures farmers face would be in vain if a Mercosur deal goes ahead.

The minister responded by saying that he couldn’t veto a deal that he hadn’t seen, and added that he would not rule out a veto of the Mercosur deal. 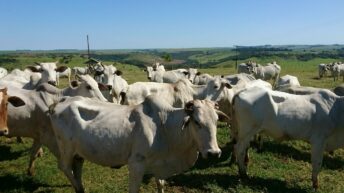