The Environmental Committee chairman of the Irish Farmers’ Association (IFA), Thomas Cooney, today challenged the Minister for Agriculture, Food and the Marine, Michael Creed, on what Cooney described as “the EU Commission’s hypocrisy on climate and trade.”

Cooney was referring to the current speculation that a Mercosur deal is set to be finalised by the end of this week and reports suggest the deal could see Europe importing 100,000t of Mercosur beef. 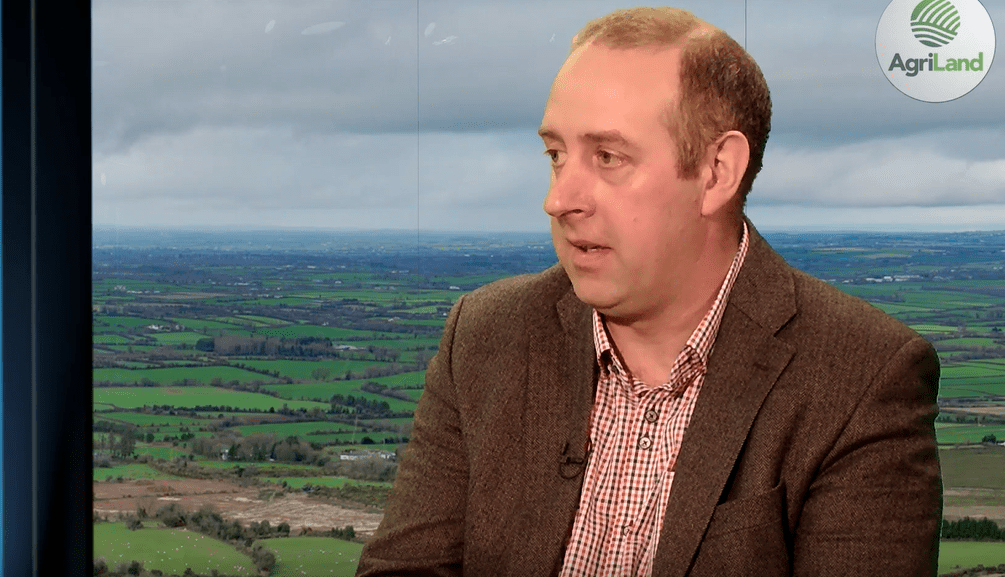 Cooney reminded Minister Creed of the work that farmers have already done in bringing themselves into compliance with nitrates by investing in slurry and effluent storage.

Here at government buildings today challenging ⁦@creedcnw⁩ to reject hypocrisy of ⁦@EU_Commission⁩ policy on climate and trade. Need to stand up for Irish agriculture and reject Mercusor ⁦@IFAmedia⁩ pic.twitter.com/XcpEGZTZdN

He asked the minister will all this work have been in vain if beef farmers are going to be “sold out”?

The minister responded by outlining that he couldn’t veto a deal that he hadn’t seen and added that he would not rule out a veto of the Mercosur deal.

Cooney lobbied Minister Creed today at the launch of the Public Consultation of the Agriculture, Forest and Seafood Sectoral Adaptation Plan.

The launch was taking place at the Government Press Centre, Department of the Taoiseach, Government Buildings in Merrion Street Upper.