What impact would Britain exiting the EU have on Irish agriculture? 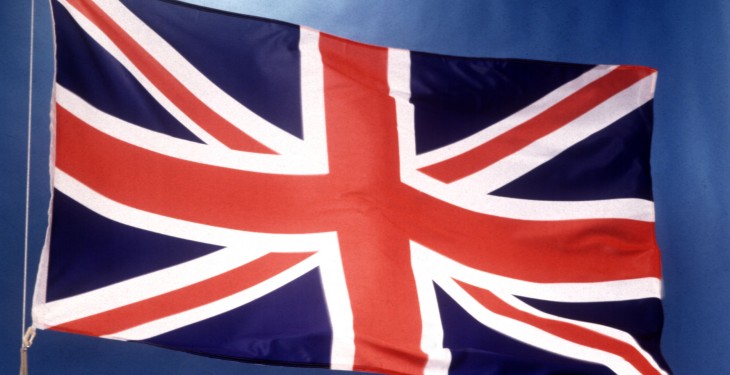 David Cameron, the UK Prime Minister, promised to hold a referendum on UK membership of the EU in 2017 if the Conservatives were returned to power. And now they have been returned with a majority.

According to Matthews, who appeared before the Joint Oireachtas Committee on European Union Affairs on the issue, the trade links today in the agri-food sector between the UK and Ireland are more important than for any other EU country.

According to Matthews, the most likely outcome is a free trade agreement in which the UK is no longer a member of the single market, tariffs on most if not all trade between the two partners are eliminated, and the UK is free to set its own trade policy, including tariffs, with third countries.

“In my view, there is a good possibility that, in that scenario, trade in agri-food products would also remain tariff-free, which I will call the ‘good’ outcome (though it is clearly less desirable than the maintenance of the status quo),” he said.

However, Matthews also outlined a much worse scenario where tariffs might be re-introduced on some primary agricultural products and the primary element of processed products which could include important Irish exports such as beef and dairy products.

Even in the ‘good’ outcome, without the re-introduction of tariffs, Matthews said there would be additional costs to trading compared to the current situation.

Trade conditions would revert to what they were in the early 1990s prior to the introduction of the single market. Trade costs, arising from the reintroduction of customs controls, rules of origin checks, import licence requirements, as well as the additional costs of complying with two different regulatory regimes where regulatory divergence occurs, would increase.

This would put downward pressure on producer prices in Ireland and upward pressure on consumer prices, an important issue given the close integration of supermarket supply chains between the two countries.

Matthews also said there might be a temptation among some in Ireland to welcome Britain’s exit from the EU because of its traditionally hostile attitude to the Common Agricultural Policy (CAP).

However, in his view, the overall impact of UK withdrawal on the future of the CAP would be minimal.

Partly, the succession of CAP reforms and the greater flexibility provided to Member States under the 2013 reform address many of the UK concerns.

According to Matthews if the remaining Member States want to maintain farm support at currently foreseen levels, they must be prepared to contribute more to the EU budget to ensure this.

In this calculation, some Member States that now see themselves as benefiting from high CAP spending could well move to the other side of the ledger, he said.

Matthews said Brexit is an outcome to be avoided if that can be achieved.

If it were to happen, he said the Irish agri-food sector should pursue a number of objectives in the subsequent negotiations on the UK-EU trade relationship to minimise the disruption to UK-Irish agri-food trade, particularly to avoid the re-introduction of tariffs.