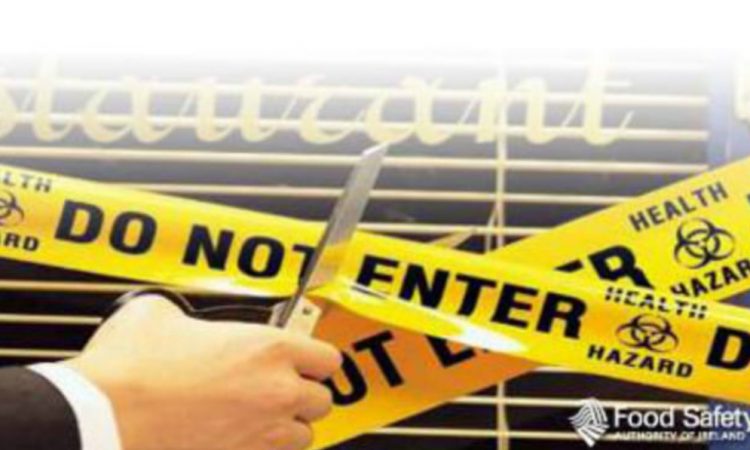 Two closure orders were served on food businesses during the month of January for breaches of food safety legislation, the Food Safety Authority of Ireland (FSAI) has announced.

Both closure orders were issued by officers of the FSAI, the authority noted in a statement today (Monday, February 8).

One closure order was served on FatBurney.com, an online retailer based in Clonmel, Co. Tipperary. It was found that the website “was selling and marketing a highly toxic industrial chemical, 2,4-Dinitrophenol (DNP), [and] using a website address that implied the substance may be used for weight loss”.

The other order was served under the FSAI Act, 1998, on an outbuilding occupied by Christian Krummel, a butcher of “mixed products”, in Greystones, Wicklow.

This closure order was issued because the butcher was “an unregistered meat food business operating with no food safety management system or associated monitoring records available for inspection”.

Advertisement
Another reason for the order was that meat preparations and meat products were being “produced from wild game meat where the carcasses had not undergone post-mortem inspection, meaning that the meat used was not demonstrably fit for human consumption, and there was inadequate procedures in place to control pests as evidenced by the presence of mouse droppings”.

Commenting, Dr. Pamela Byrne, FSAI chief executive, said: “There are serious health risks from taking slimming products purchased online which are not linked to a registered food business and we are urging consumers to remain very cautious and to only buy from established food businesses.

“Following an investigation, a closure order was served on a food business marketing and selling 2,4-Dinitrophenol (DNP) which is a highly toxic industrial chemical which has been abused as a ‘fat burner’ to achieve rapid weight loss.

“It is illegal for DNP to be sold for use as a weight loss product and it is not allowed in food. Its use has serious and unpredictable side effects, including death.

The operation of any illegal food business will not be tolerated, and the full power of the law will be brought to bear to stop these food businesses from putting consumers’ health at serious risk.

“The other closure order served in January concerned the selling of meat products produced from wild game meat where the carcasses had not undergone the required post-mortem inspection in order for the products to be deemed safe for human consumption,” Dr. Byrne concluded. 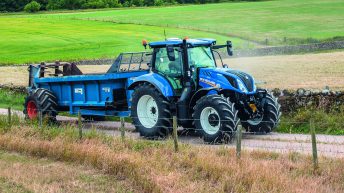 Tractor registrations for last month up on January 2020