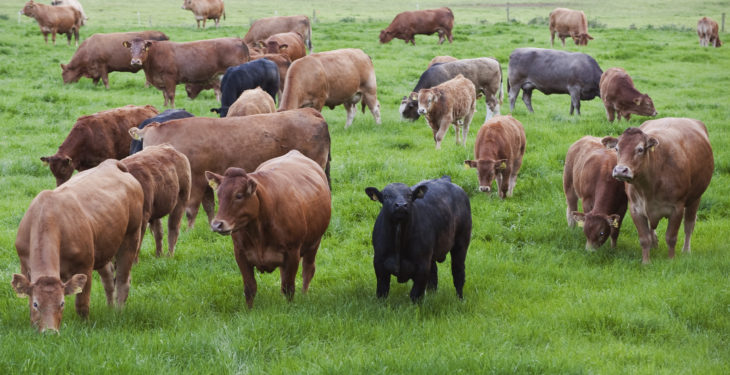 The group also warned that the CAP is “being decided quietly behind closed doors”.

Donie Shine, the groups national chairman, has called for a more fair distribution of CAP payments here when the new version of the policy comes into effect from 2020.

Beware of getting unduly distracted by recent noise from certain quarters while other ongoing important issues like CAP and how your basic payments will be affected post 2020 are being decided quietly behind closed doors.

“All farm organisations must publish what their CAP submissions to the Minister for Agriculture were when they made them in the early months of 2018,” said Shine.

He added that: “Farmers need to know what was submitted on their behalf before a final decision is made in the coming months on how their basic payments will be affected from 2020.”

Shine claims that he has “laid the IFRG’s cards on the table”, and he called on other farm organisations to follow suit.

He added that newer groups, who were formed after the deadline for submissions to the Department of Agriculture, Food and the Marine, such as the Beef Plan Movement, should also make their positions known. 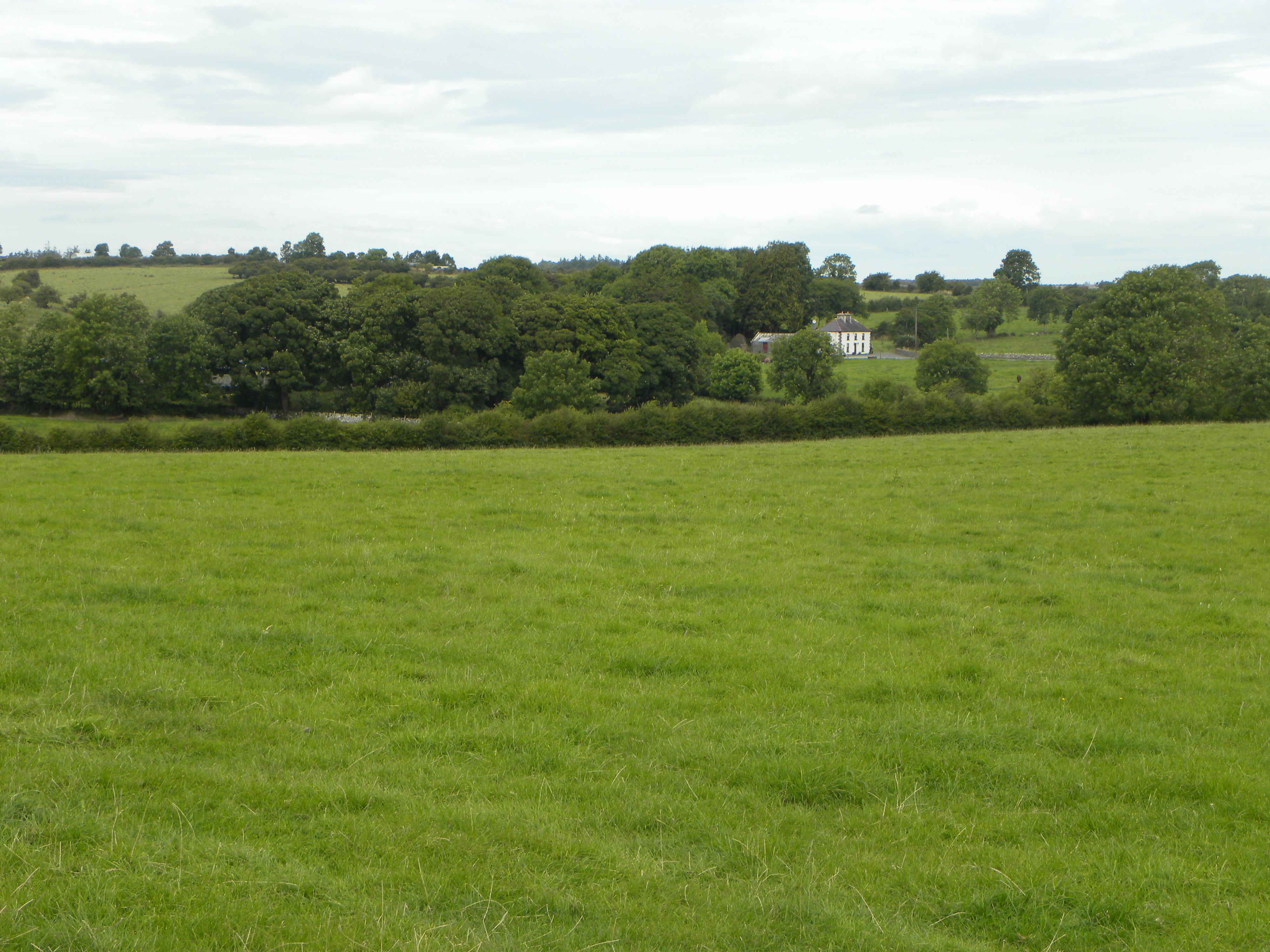 New CAP deal must ‘deliver for all farmers’ – INHFA