IFFPG: 27,000t of farm plastic collected for recycling this year

More than 27,000t of farm plastic have been collected for recycling over the course of 2018, according to the Irish Farm Film Producers Group (IFFPG).

Lauding farmers for what has been a very productive year in terms of recycling, the firm also noted that 2018 has been its best year ever for collecting netting and twine – up 92% on 2017.

This is alongside an increase in the collection of fertiliser and feed bags and drums, which are also up a considerable 29% on last year.

Meanwhile, over 4,000t of tyres were collected by the group as part of its once-off series of bring centres which took place in the autumn.

In total, approximately 4,253t of tyres were collected from the four bring centres organised during October. 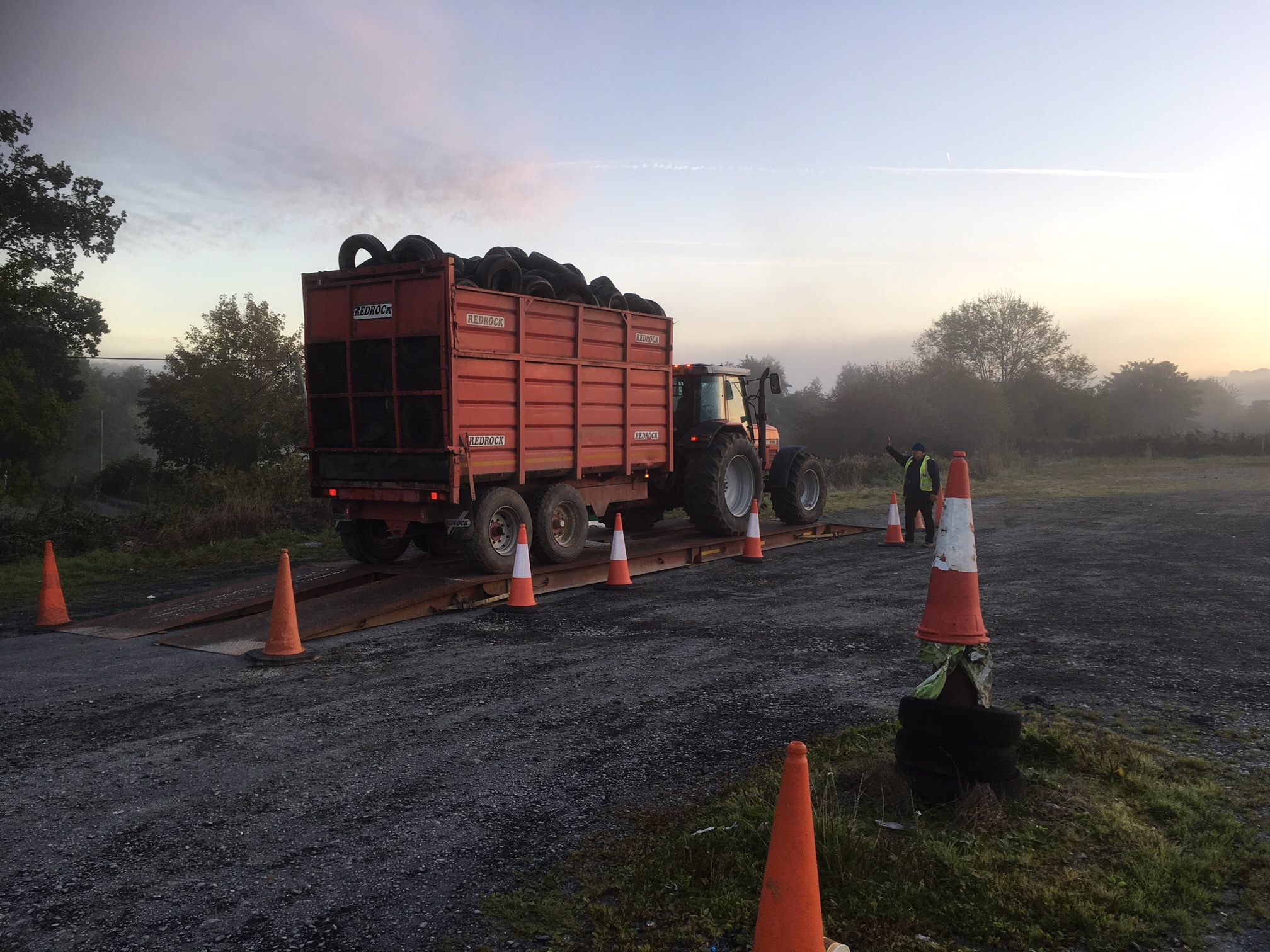 Given the uptake witnessed at the bring centres, farm organisations have called for additional bring centres to be organised.

The initiative was conducted by the IFFPG with funding from the Depatment of Communications, Climate Action and Environment to the tune of €700,000.

The IFFPG wished all its customers a happy Christmas and expressed hopes that 2019 would be on par with 2018 in terms of recycling progress. 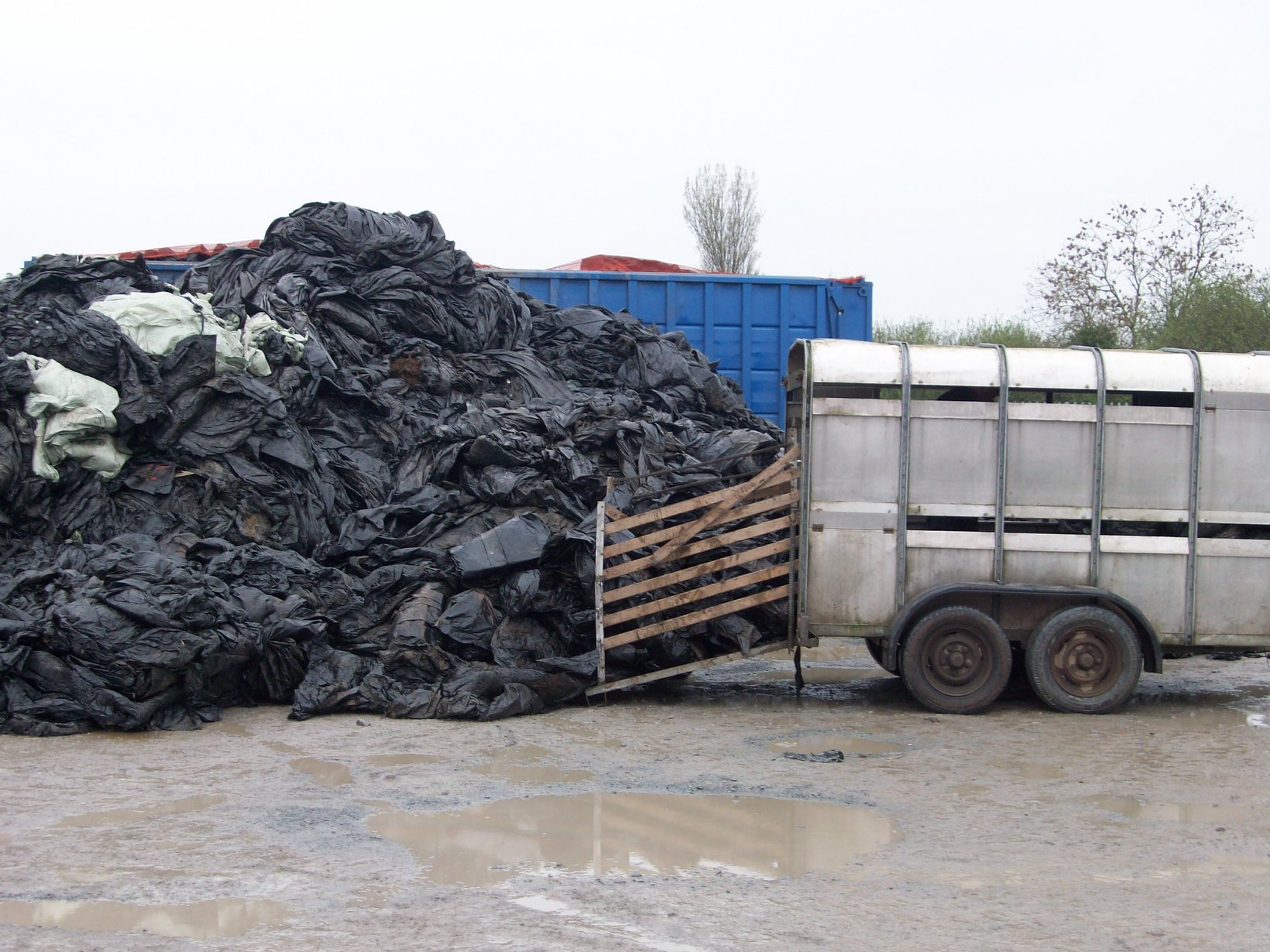