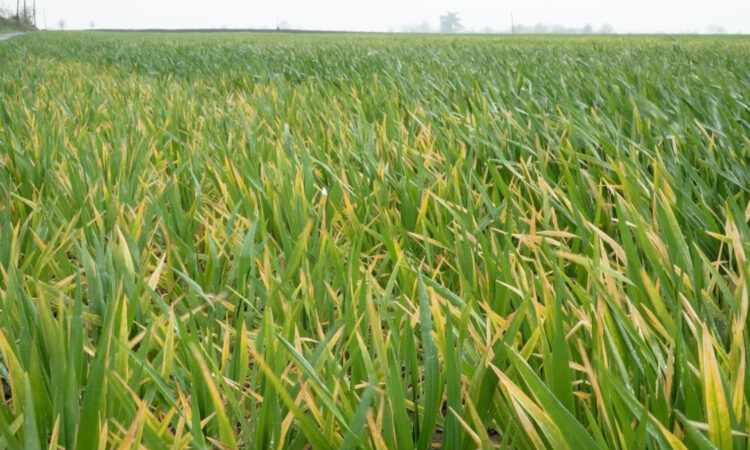 Minister Michael Creed’s decision to seek a derogation from the European Commission on the 3-crop rule has been welcomed by the Irish Farmers’ Association (IFA).

Mark Browne, the association’s national grain chairperson, said that the derogation was necessary due to the wet autumn conditions. He had earlier called on the minister to “recognise the difficulties which farmers face in complying with greening conditions due to weather issues”.

According to Met Éireann figures, most of the main tillage areas have received up to twice the normal autumn rainfall levels.

“This has significantly reduced the opportunities for planting, with some farmers reporting that they have been unable to plant winter crops for first time in a generation,” he added.

Browne added that the loss of the Redigo Deter seed dressing also meant “the window for planting was reduced from the start, with growers having to hold off planting until October due to the risk of BYDV [barley yellow dwarf virus]”.

In other IFA-related news, voting in the associations’s presidential election gets underway today, Monday, November 25.

The voting will conclude on Friday, December 13, and will result in the election of the 16th IFA president.

IFA national returning officer Richard Kennedy has encouraged farmers to attend the association’s 944 branch meetings in the 29 county executives and vote for the positions of president and deputy president, saying: “Our presidential election gives every member the same say in choosing the next president of IFA.”