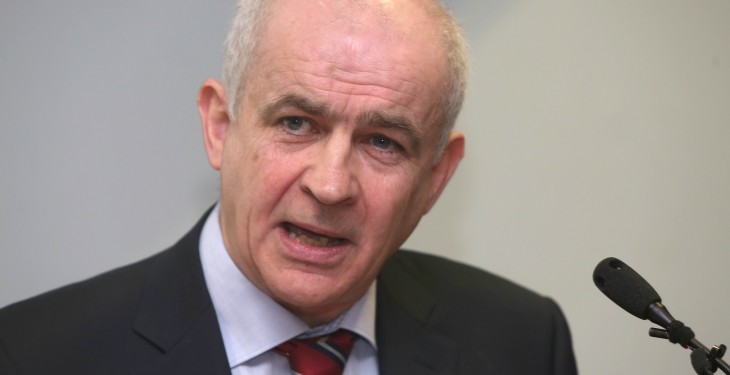 A land tax would be seriously detrimental to agriculture, according to IFA President Eddie Downey.

Speaking on Newstalk’s Pat Kenny Show this morning, he said that agriculture is an industry that wants to expand. “It’s the biggest indigenous industry in this country and a land tax would be seriously detrimental.”


He said the idea of land tax is a chestnut that’s thrown up every so often, but is not a realistic proposal. “Farmers pay tax like everyone else, and agriculture is a low income sector and the income is not there to pay tax on the land. Agriculture is the toolbox which drives the economy. It’s too important to tamper with.” Very few countries in the EU have a tax on farmland, he said, and Irish farmers already pay one of the highest carbon taxes in Europe. “We are living with that and working with that. Austerity has hit hard on farmers and farm families and its a difficult time for farmers in this country.”

He said a tax on agricultural land would see many people would walk away from farming. “Irish agriculture is performing well…it has worked well over the last number of years and has increased output. A tax would turn the enthusiasm there away from it.”

While the system that’s there, he said, is not perfect, the notion of a tax on agricultural land is ill-conceived. Europe, he said, has a disconnect with people on the ground which, he said, was reflected in the recent election results.