‘Focus on milking routine to see benefits in milk quality’ 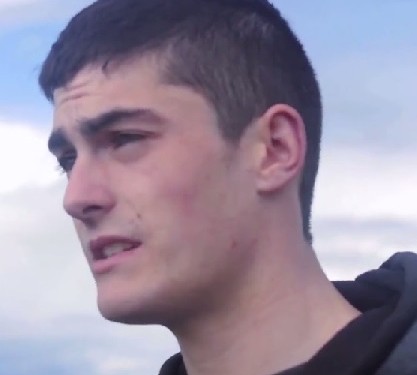 Eight Aurivo milk suppliers from seven counties were recognised for their excellence in milk production at the annual Aurivo Milk Quality Awards. Here we hear from Kevin Moran, who won the ‘most improved somatic cell count’ award.

Kevin started farming last year and found straight away there was a major cell count problem, which he needed to tackle. “The first thing I did was to start milk recording and to start using the information on the milk recording sheets.

“The obvious thing that we really tightened up on was the milking routine. Wearing gloves etc, were the cows come in contact immediately after the milking parlour is also very important. It has to be clean because that’s the danger period that’s when teat canals are open.

“Having improved the cell count and hear health we have improved profitability. Our veterinary bill is half of what it was.”