The IFA has set out its key demands of political parties and Dail candidates for the 2016 General Election.

Its General Election submission sets out the main policy issues to be addressed in each commodity sector and deals with important cross-sectoral issues.

It also highlights the wider issues affecting farm families and rural communities in regard to rural services and infrastructure, social policy and farm safety.

The IFA says over 250,000 farm family voters will be keenly interested in the responses from the political parties and from candidates to farming issues at national and constituency level. 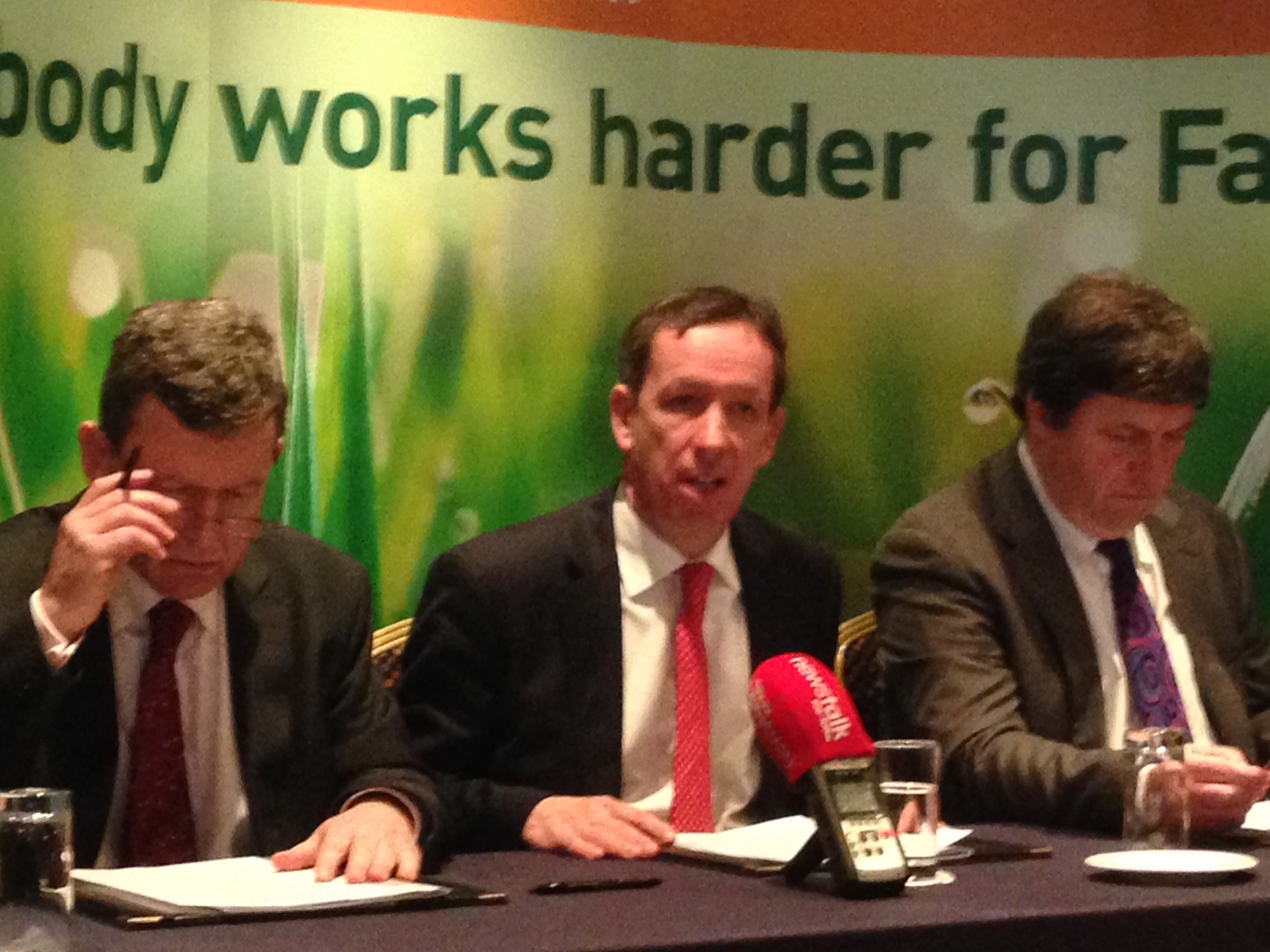 At the launch, National Chairman Jer Bergin said the viability of family farms has been threatened by a combination of reduced national funding for farm schemes, lower CAP supports and greater exposure to volatile world markets.

Bergin said IFA will work to ensure that politicians and political parties establish policies that promise a real and positive impact on agriculture and rural Ireland.

“We expect firm commitments from all parties that they will undertake actions to support agriculture, put the sustainable and profitable growth of family farming to the fore and prioritise the rejuvenation of rural Ireland as an essential element of economic recovery.

“Crucially, when a new Government is in place, they must make good on their election promises on agriculture as an utmost priority – IFA will be holding them to account on their commitments in any Programme for Government throughout 2016 and beyond.”

During the General Election campaign, the IFA County Executives will be meeting the candidates at constituency level to discuss the agenda.

At national level, IFA will be engaging with the party leaders and agriculture spokespersons.