According to latest reports from Bord Bia, trade across our key export markets remains slow on the back of continued weak demand.

It says in Britain, the trade was reported as steady. The SQQ live price for new season lambs in England and Wales was making the equivalent of around €4.68/kg DW towards the end of the week.

In France, demand remains slow due to the holiday season with strong supplies also reported on the market. The Irish Grade 1 Spring lamb price was making around €5.04/kg (inclusive of VAT) during the week. 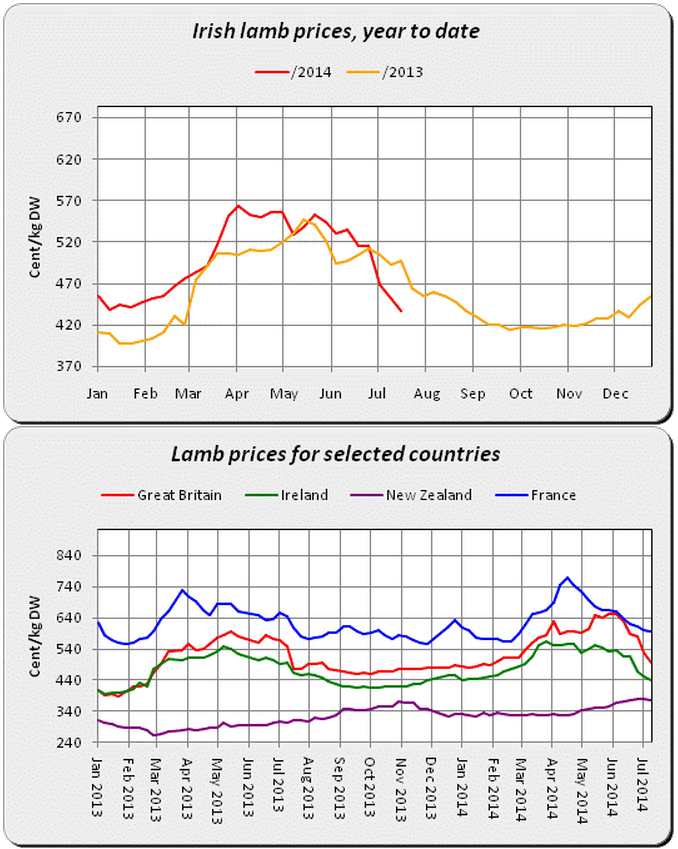