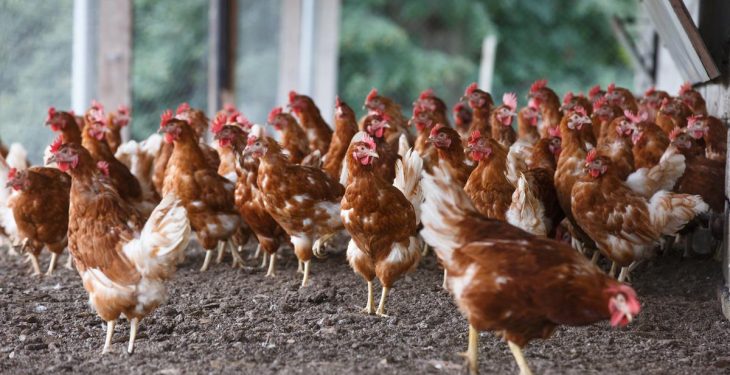 IFA Poultry Committee Chairman Nigel Renaghan has deep concerns about the Department of Agriculture’s most recent advice, which allows Irish free range poultry producers to maintain flocks outdoors in the wake of the recent bird flu outbreak in the UK.

Wild birds, particularly ducks, are the source of the disease, he said.

“If the current problem can be traced from the east of England back to France, there is no reason why diseased birds could not make it to Ireland.

“All of this has turned convention on its head. Normally, we expect migrating birds to travel from Iceland south to the UK at this time of the year.

“So I am concerned that the source of the disease can be traced back to France in the first instance.”

Renaghan said that organic and free range flocks have already been brought indoors throughout England. And so the question arises: should we not be looking at similar steps being taken here in Ireland?

“The poultry sector is extremely important to a significant number of Irish counties, including Monaghan, Cavan, Mayo, Cork and Limerick.”

Everything must be done to keep bird flu out of this country. If we get it, poultry exports to a number of important markets will be halted immediately.

“In addition, the disease has a major impact on bird performance.”

“There is also the risk of wild birds mixing directly with domesticated free range poultry.”

Renaghan said that feed cannot be the source of a bird flu infection.

“This is because all poultry feed is heat treated prior to delivery on-farm. IFA is advising poultry producers to disinfect all vehicles coming on their farms. Visitor numbers should be kept to an absolute minimum.”