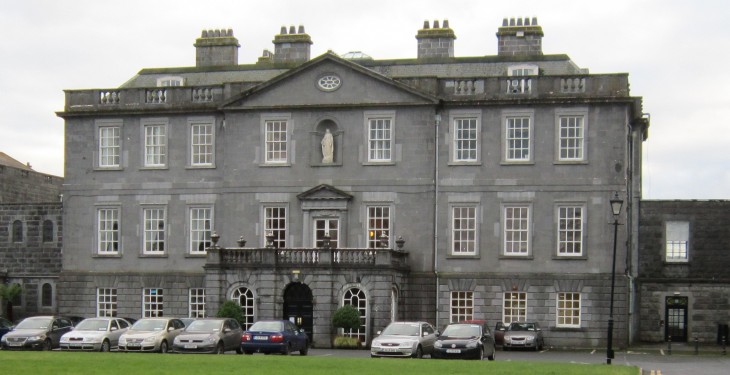 Teagasc plans to introduce a revised Green Cert course from the start of the 2017/18 academic year, the Minister for Agriculture, Michael Creed, has said.

The Minister made the announcement in a response to a parliamentary question from Fianna Fail’s Spokesperson on Agriculture, Charlie McConalogue last week.

He said that Teagasc has completed a comprehensive review of the Green Cert award to ensure that it is both fit-for-purpose and reflects the changing requirements of Irish farming.

“Teagasc undertook the review under the auspices of Quality and Qualifications Ireland (QQI) and in consultation with a wide body of stakeholders.

“The revised award has been approved by QQI and will strengthen and improve the Green Cert in key areas.”

Such areas include; sustainable farming/environment, livestock breeding and grassland management, the Minister said.

Meanwhile, speaking to Agriland earlier this year, Teagasc Director Professor Gerry Boyle said that there are 3,500 applicants on a waiting list for Green Cert courses.

“The difficulty is that we don’t have the staff to deal with that, so we’re trying to find out ways of coping with it.

We think, for example, our private colleges, Pallaskenry, Mountbellew and Gurteen have a little bit more flexibility than we have so we’re trying to work with them to clear some of the demand.

Teagasc is also looking at using external service providers to deliver courses under its supervision, so that’s another possibility, but that won’t cope, even with the best winds behind Teagasc’s backs, to clear the 3,500.

“We think that there’s a number of those 3,500 that have [increased] the demand because of all the publicity that was around the Green Cert a couple of years ago.

“So we’ll be talking to them and seeing whether they can postpone their enrolment for a couple of years.

“I do want everyone on the waiting list to know exactly what’s in store for them over the next couple of years, I think that’s only fair.”